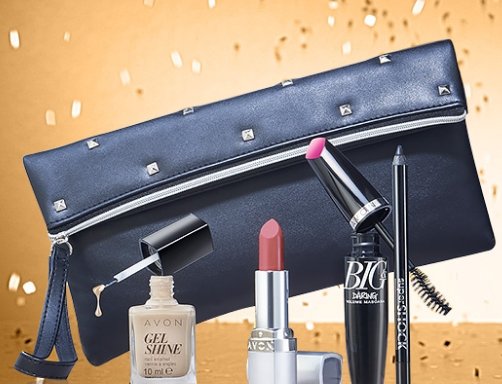 Avon has named a new Chief Finance Officer. Jamie Wilson will take up the role as of January 1, 2017, according to a report published by Dow Jones.

James Scully, who currently serves as both CFO and COO, will continue in the latter role, charged with furthering the company’s extensive transformation plan.

Wilson will be based in the direct sales giant’s new UK headquarters, which are expected to be fully operational in January.