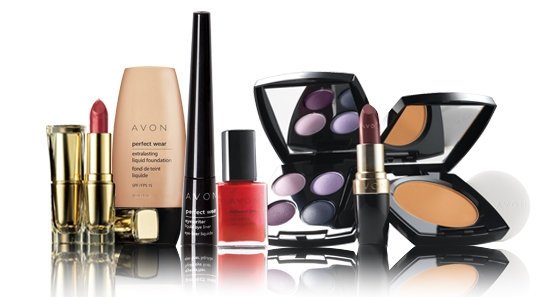 Direct sales beauty giant Avon has reported a slight rise in profits for the quarter ending June 30 thanks, in part, to cost cutting, pricing discipline and a ‘modest easing’ in foreign currency pressure, while sales took a tumble.

The company reported a profit increase from $28.8 million in 2015 to $33 million this year. Meanwhile revenue fell 8.3 percent to $1.41 billion. However, despite the fall, the figures beat expectations of an analyst poll by Thomas Reuters.

Avon announced that, on a per-share basis, earnings fell from 7 cents a share in 2016 to 6 cents a share. Indeed, the company has fell foul of the rising demand for e-commerce from consumers, which has hit the direct sales industry hard.

CEO Sherilyn McCoy said on the earnings call, “Our performance improvements were broad-based with 9 of our top 10 markets growing in local currency. While we recognize that it’s still early on our transformation and much effort and work lies ahead, I remain confident. Avon is on a path to sustainable, profitable growth.”

Shares in the company jumped 14 percent yesterday following the results.