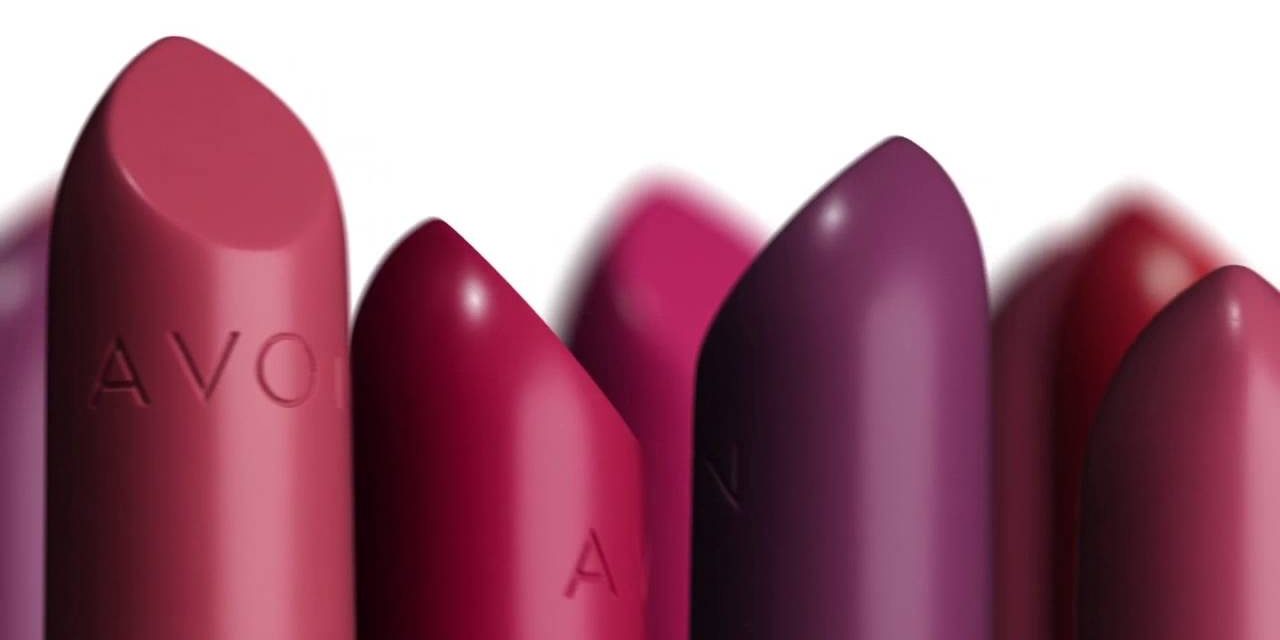 Avon has spoken out to quash rumors that are circulating the industry suggesting the direct sales giant is set to remove its products from the Chinese market due to an ongoing sales lull.

It’s no secret that currency pressures have made China a volatile market for many brands, and Avon hasn’t escaped this. Indeed, following several resignations of top officials within the company and a fall in revenue, many speculated that Avon was set to pull out of the market. Indeed, third quarter results ended November 2015 showed that the company’s Asia Pacific sales dropped 22 percent to $1.7 billion while net loss was $697

However, in a bid to end the speculation, the company released a statement that read, “Avon is making good progress (in China) and we are confident that we have the right strategy to make the business profitable.
“China has been an important market for us in the past 25 years and we will continue to leverage on our strong network of beauty boutiques and wide range of products for sustained growth.”

It is thought that lack of innovation in the face of fast-changing preferences of the young Chinese consumer has hurt Avon’s sales. However, the company has been declining in sales since 2011. Time will tell if the direct sales giant can claw back some of the market from its successful competitor Amway Corp.