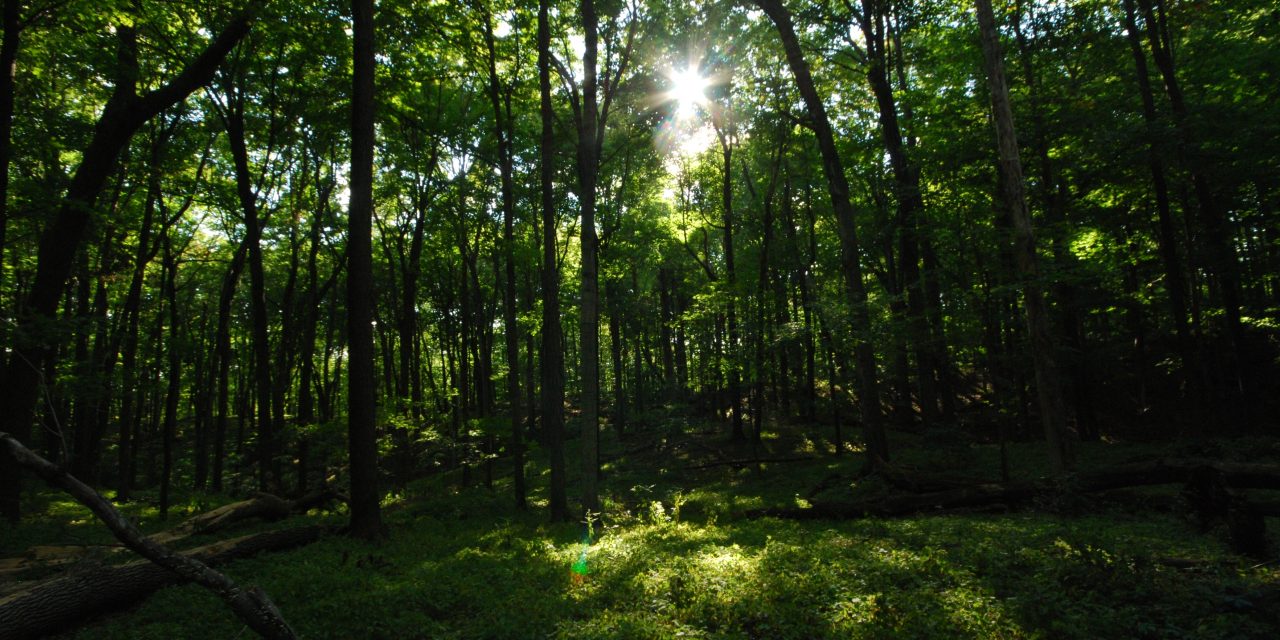 Avon has revealed that it has donated more than US$7.5m to support global reforestation.

Through its Healthy Forests, Beautiful World fundraising program, which kicked off in 2014, the cosmetics company has raised cash for environmental organisations, The Nature Conservancy (TNC) and World Wildlife Fund (WWF).

Avon’s donations have facilitated the restoration of 513 acres of forest in Brazil and the planting of 525,000 trees in the Espirito Santo State, resulting in the sequestration of approximately 63,000 tons of CO2.

Rubens Benini, TNC Restoration Strategies Coordinator, commented, “The project supported by Avon falls within the Atlantic Forest Central Corridor, a region that covers three Brazilian states and has the highest biodiversity on the planet. With support from partners such as Avon, the Conservancy has restored a total of 23 million trees and more than 22,000 acres of forest since the Plant a Billion Tree Campaign began in 2008.”

Linda Walker, director of WWF’s Global Forest & Trade Network-North America, noted, “The future of the world’s forests depends greatly on the actions of Avon and other U.S. companies, given that the United States is one of the world’s largest producers and consumers of wood and paper products.”

“U.S. companies can use their tremendous power to support responsible forestry and trade, as well as to eliminate the market for unsustainable and illegal wood. This is particularly needed in Indonesia, where the forests are fast disappearing. The New Trees Program, plus Avon’s responsible paper sourcing commitments and preference for FSC-certified paper, are key to saving forests in Indonesia and worldwide.”

From Earth Day on April 22 until April 24, Avon will be giving customers in the US a free tote bag if they spend more than US$60 on products. Avon will make a $2 donation to the Healthy Forests, Beautiful World program for each bag sold or given.