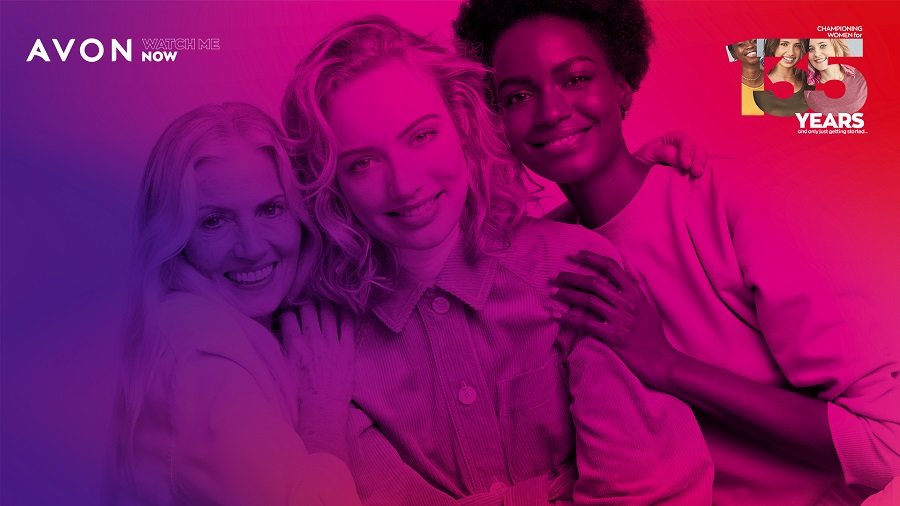 THE WHAT? As part of its 135th anniversary celebrations, Avon has unveiled a series of new features for its Avon On platform as well as a new compensation model for Representatives, dubbed Avon Rewards and a beefed up CSR fund of US$1.35 million for women’s causes around the world.

THE DETAILS Representatives will be able to easily connect with their customers, sell, manage their orders and access training via the Avon On app as well as send personalized links to the now-fully digital brochure to their customers. Representatives in key markets will also benefit from a reduced earnings threshold.

In addition, Avon has drafted in British illustrator, Bett Norris to reimaging a series of its iconic posters as part of its anniversary celebrations.

THE WHY? Angela Cretu, CEO of Avon, comments, “Since 1886, we’ve done beauty differently and gone from one pioneering businesswoman to five million Representatives working, learning and earning in their own way and on their own terms. We’re just getting started, though, and we’ll continue to champion women for another 135 years and more. As we enter the truly digital age, we are committed to doing good with our people, purpose and product, and encourage all our Representatives and Associates, both established and new, to grow with us.”