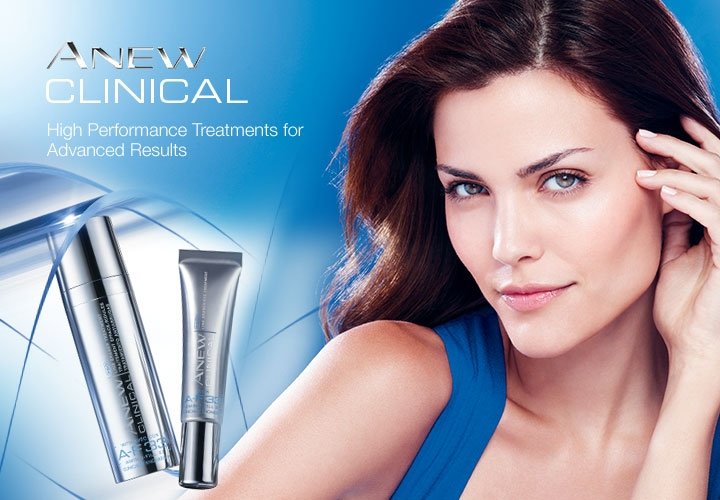 Avon has narrowly avoided a proxy fight with Barington Capital Group, according to a report published by WWD, reaching a resolution just days before the deadline by which the latter could launch its campaign.

Avon is said to have granted Barington, who owns over 3 percent of outstanding shares together with NuOrion Partners, AG and others, the right to approve the appointment of an independent director to the direct sales giant’s board, shortlisted jointly by Avon and Cerberus Capital Management.

In return, Barington is said to have withdrawn its nominations for election to the board at Avon’s AGM this year. According to a filing with the US Securities and Exchange Commission (SEC), Barington has retained the right to go public with its concerns should the accord sour.

“We have spent time with Avon’s management team and members of the board discussing our strategic and operational suggestions, and we are confident that Avon is taking the necessary actions to improve the long-term performance of the company,” Barington Chairman and CEO James A Mitarotonda told WWD.