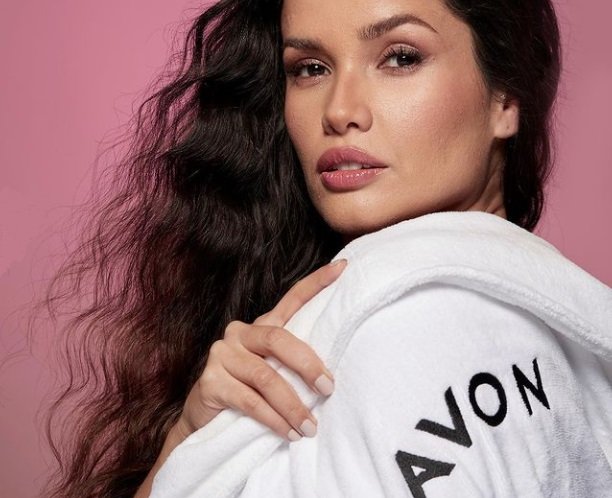 THE WHAT? The winner of Big Brother Brazil 2021, Juliette Freire has been named the new face for Natura &Co’s Avon.

THE DETAILS The reality television star will appear in a series of campaigns for the direct sales brand, the first of which debuted on Tuesday, May 18, after she demonstrated her skills as a make-up artist on set.

“It was a natural fit after the many make-up tutorials Juliette gave in the house,” said Viviane Pepe, Director of Communications at Avon Brazil. “We are very happy and excited about the partnership.”

THE WHY? Danielle Bibas, Avon Marketing Vice President noted, “We were very eager to share the news that Juliette Freire is our new ambassador. In addition to her natural talent for communication and make-up, she embodies many of Avon’s values, such as female empowerment.”