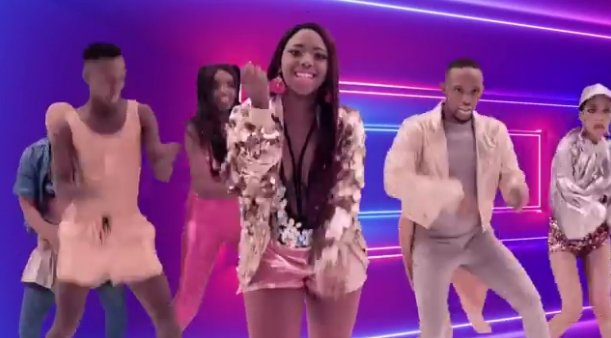 Rapper Gigi Lamayne has been named as the face of Avon South Africa’s latest fragrance launch, according to a report published by Channel 24.

The musician announced that she would front a new campaign for direct sales giant’s new his and hers scent collection, Free, via her Instagram account.

“Proud to announce that I’m heading up for @AvonSouthAfrica #Free #CreateTheLifeYouLove campaign,” wrote the star.

The promo video shows Lamayne dancing and rapping backed by the Supreme Crew, with moves choreographed by Thabo Matsebe.