Avon to cut 2,500 jobs as it relocates headquarters to UK 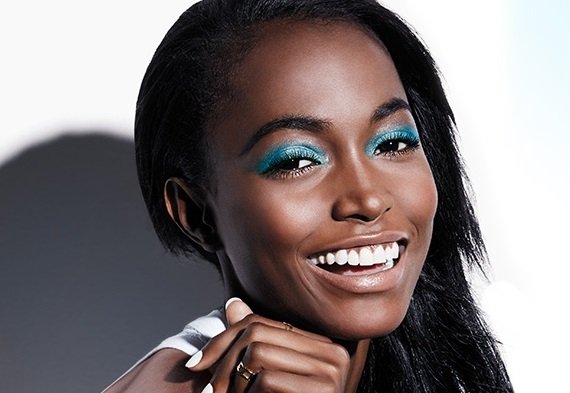 After splitting off its North American business in a deal with Cerberus, Avon has announced plans to relocate its headquarters to the UK.

The direct sales giant’s move is part of a three-year cost-cutting drive outlined in January, that will see Avon reduce its headcount by 2,500 jobs across multiple geographies in a bid to save up to US$70 million by 2017.

“With the recent completion of the sale of the North American business, our commercial operations are now fully outside the United States, allowing us to dramatically rethink our operating model,” commented Sheri McCoy, CEO. “The actions we are taking today will bring our corporate and commercial businesses closer together, which will drive efficiencies, improve operational effectiveness and deliver significant cost savings.”

The company expects to pay out up to US$60 million before taxes, primarily in employee related costs, in the first quarter of 2016. Avon did not give a timescale for the move, or reveal its intended destination in the UK.

The company will maintain its current facilities in Suffern and Rye, and continue to be incorporated in New York and trade on the New York Stock Exchange.