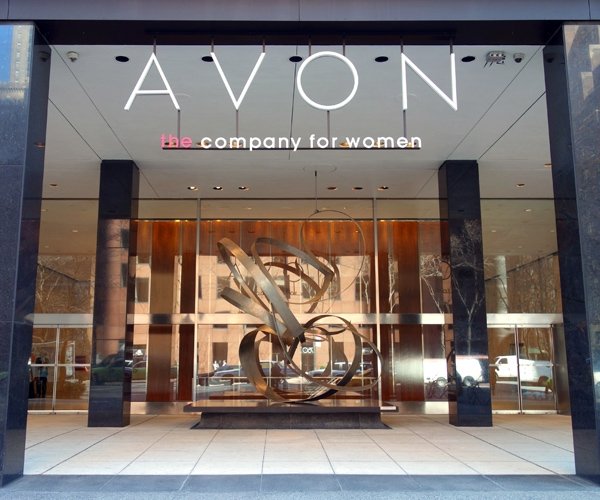 Direct sales giant Avon is to sublet its 220,000 sq ft Third Avenue amidst its move to the UK.

The company is said to have listed the nine-floor space, which has 10 years of a 15 year lease left on it.

Located at the base of the William Kaufman Organization’s 777 Third Avenue, no rent has been stipulated however it is thought to reach $60 per square foot.

Avon has been besieged with struggles of late with consumers favouring Internet shopping over the direct sales model. The sale of 80 percent of the North American arm of the company to private equity group Cerberus Capital Management saw the company begin the process of relocating to the UK, a move which is said to save $30 million this year and around $70 million in 2017.

Cushman & Wakefield, led by Dale Schlather, is marketing the space.