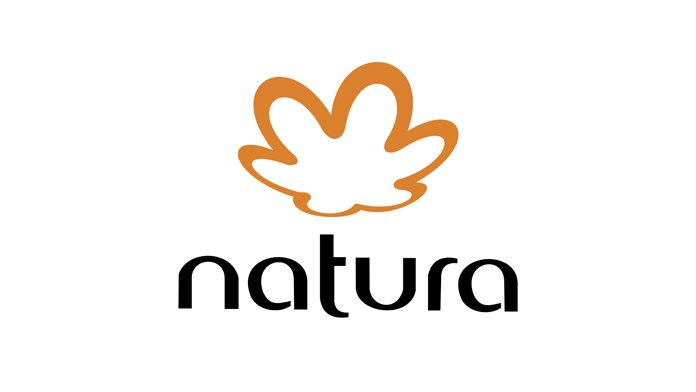 Avon’s shares got a healthy uplift at last week’s close after Brazil’s Natura confirmed that it has met with the direct sales giant to discuss a ‘potential transaction’, according to a report published by Bloomberg.

The Brazilian owner of The Body Shop has long been rumoured to be interested in a takeover – although it categorically denied any discussions were in progress back in September last year. It’s confirmation now comes in the form a regulatory filing – although no further details were given.

The Wall Street Journal is speculating that Natura is looking at acquiring both New Avon and Avon, and reuniting the North American unit with the global business.

“We believe in the turnaround strategy that we have articulated to investors,” a spokesperson from Avon told Bloomberg in an email in response to the rumors. “We are focused on executing our plan and driving long term value for our shareholders.”