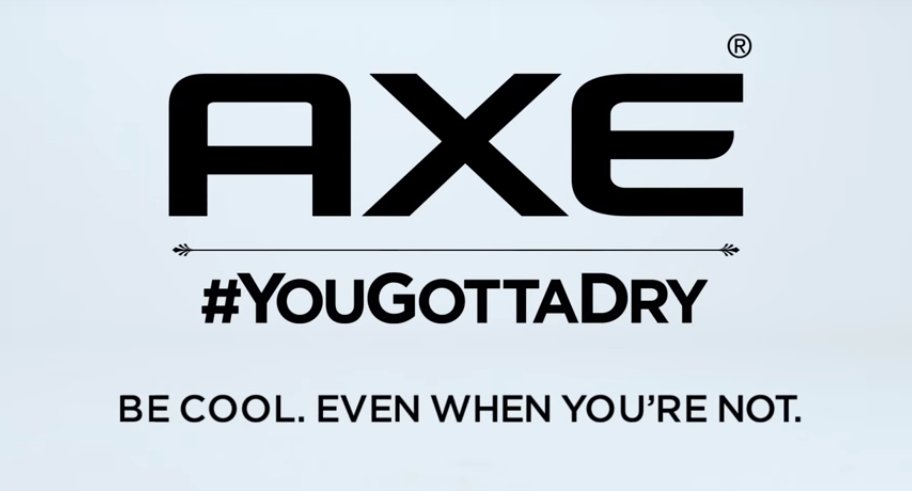 Unilever’s Axe is running a digital only campaign for the South African market for the months of April and May, according to a report published by Mobile Marketer.

The campaign centers around Axe’s Dry anti-perspirant line and is a significant departure from the brand’s usual modus operandi, focusing on men’s foibles, rather than their sex appeal.

“Axe wanted to build awareness in a cool and funky way that would be digital only,” commented Jordan Wallace at Gorilla Creative Media, the agency behind the creative. “Mobile video is being distributed across social and tailored within each channel. There is no click to website mechanism – the campaign is social only.”

The videos have clocked up 1.5 million views to date, and the hashtag #YouGottaDry is gaining traction, with 7,000 appearances across Facebook and Twitter – with those who employ the hashtag being entered to win a series of prizes.