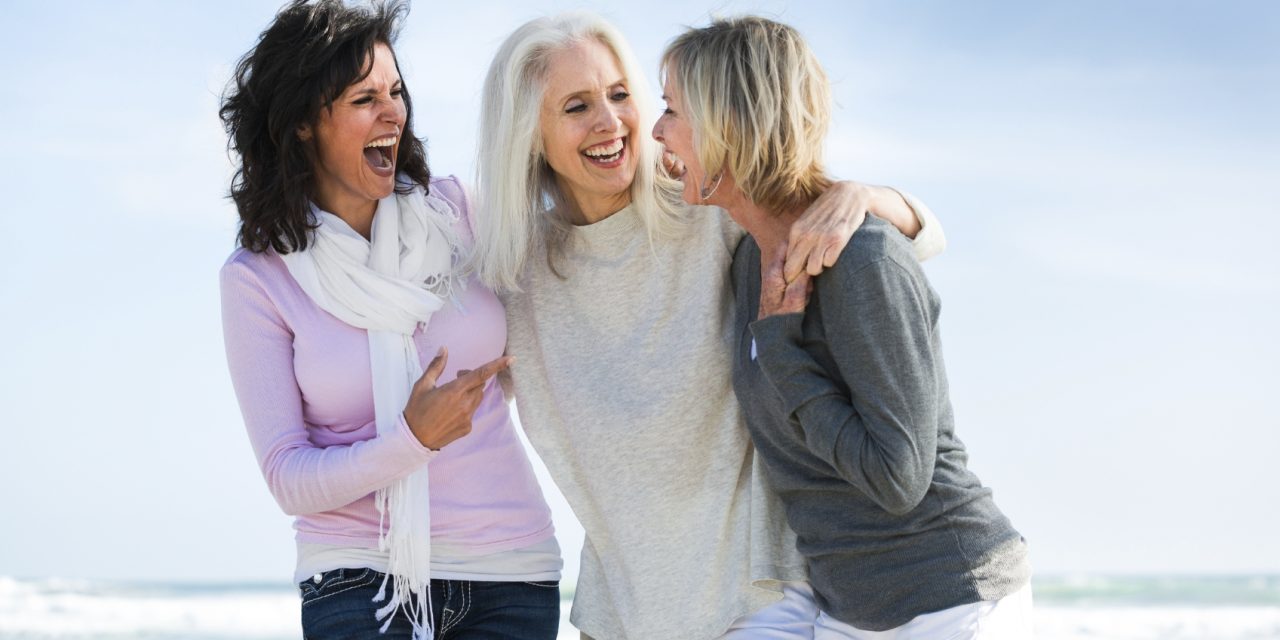 According to the report, 72 percent of women aged 53 to 72 ‘don’t pay attention’ to advertisingm with 91 percent wishing marketers would treat them as people and not stereotypes, with 71 percent suggesting they were still a kid at heart, and, perhaps most importantly, 73 percent felt upset that they were patronized in relation to technology.

When it came to cosmetics, 68 percent that have a daily beauty routine said they use products to feel their best, not to look younger. It was also found that 81 percent failed to recognize themselves in advertising aimed at their consumer group.

Marie Stafford, European director of JWT Innovation Group, said: “When it comes to communications, brands are missing the mark. Back in 2015, our panel told us that it seemed all brands want to talk to them about is the end of life and physical decline: stairlifts, funeral plans and hearing aids. Their feelings today have not changed.
“Our collective understanding of what later life looks like remains woefully outdated. Age no longer dictates the way we live. The women of the ‘Elastic Generation’ are at the vanguard of this change, which is creating possibilities for brands to better meet their needs and support their ambitions.”