Back in business: Lauder succeeds in bid to oust Truaxe from Deciem 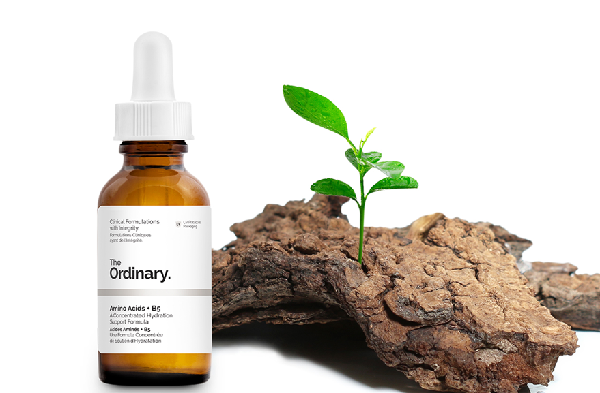 A judge in Ontario has approved The Estee Lauder Companies’ petition to force Brandon Truaxe to stand down from his role as CEO of Deciem on an interim basis, according to a report published by Global News.

The move comes after a tumultuous week in which Truaxe purported to close the company via its official Instagram account and ordered bricks and mortar stores to close, accusing several high profile companies, including Lauder, his own employees and a handful of celebrities of ‘criminal activity’ in a rambling caption and video. Truaxe then posted a number of documents pertaining to the legal proceedings as the application was filed.

Truaxe will be banned from ‘issuing statements or circulating media’ on the company’s social media accounts and contact with the company’s employees will be restricted. He will be prevented from hiring and firing or business decisions also.  Nicola Kilner, who herself has been through a rollercoaster year after being fired by Truaxe in February before being reappointed to her role as Co-CEO in July, has been appointed in his stead.

“He has essentially lit the company on fire,” Mark Gelowitz, part of Lauder’s legal team told the court, per Global News. “Maybe he was once a diabolical marketing genius building the brand but he’s gone too far.”

The judge also approved Lauder’s application to appoint PricewaterhouseCoopers to audit the company, investigate claims of financial impropriety and report back to the Board.  At the time of writing, the Deciem Instagram page was no longer available but the company’s website was back up and running.