Back to reality? Will 2018 be the year beauty gets real? 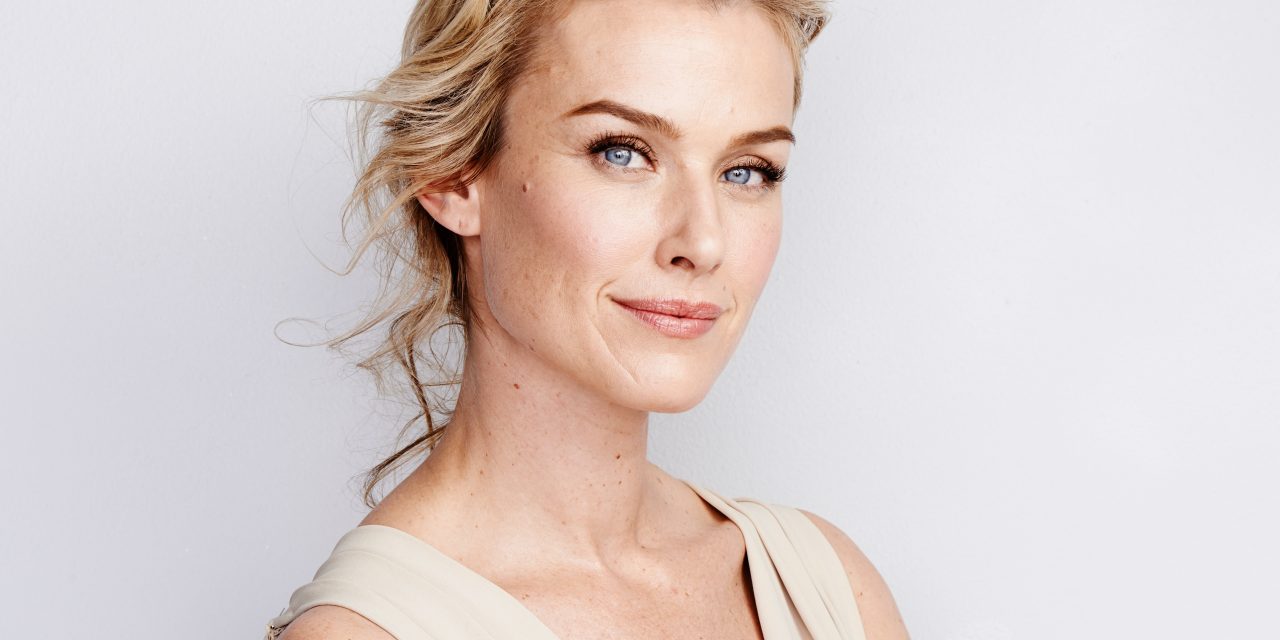 The Founder of Revlon, Charles Revson, is credited with many a marketing adage, among them: “In the factory we make cosmetics, in the store we sell hope.” And CVS firmly turned that on its head this week with the announcement that it would cease post production, or airbrushing as it is more commonly known, for all of its own beauty imagery, and clearly label any altered imagery used in store with a watermark. It’s encouraging its beauty partners to do the same and, as Helena Foulkes, President of CVS Pharmacy and Executive Vice President, CVS Health, reveals, “We’ve been inspired by their willingness to partner with us to redefine industry standards around this important issue for the well being of all of our customers.”

Interestingly, Revlon was one of the first to make a statement, via CNN Money, to the effect that it supports CVS’ campaign. Could we be on the brink of an airbrush backlash? Last year’s big marketing movement was inclusion and diversity – will this year’s be reality?

We’ve been here before – both Boots and Dove have launched big fanfare campaigns using ‘real women’ in the last decade. But, with the fashion and magazine industry coming on board, we now have real momentum. Aerie kicked it off in 2014 and, last summer, ASOS presented its swimwear collection on models baring their stretchmarks, cellulite and all, while Missguided jumped on the bandwagon in November.

It’s interesting that this push for more realistic representation comes at a time when everyone is carrying their very own airbrushing tool in their pocket. Having fallen down the Snapchat rabbit hole over Christmas, I can attest that it’s positively delightful to watch your skin glow, your blemishes magically erased. But oh the horror, the horror when you then take a normal photo. And we all know that those little Insta squares are basically just a reel of lies. That moment that your toddler wasn’t having a tantrum and had yet to fall in a muddy bog on the family walk #soblessed, the one healthy meal you’ve prepared in a month #eatclean, a beautifully curated shelfie #cornerofmyhome that cleverly edits out the laundry, discarded toys and random sock lying on the floor behind. Is it any wonder that we all need a little dose of reality?

For it is a fact that these perfect images are affecting our mental health. CVS’ research shows that two out of three women strongly agree that the media has set an unrealistic standard of beauty, 80 percent of women feel worse about themselves after seeing a beauty ad and 90 percent of girls aged 15 to 17 want to change at least one aspect of their physical appearance.

And that’s the key, if beauty and fashion imagery is making us feel bad, then we’re not really selling hope, we’re not selling dreams; we’re selling self-hatred. And while self-hatred may well spur on a couple of purchases here and there (yep, that shiny tube of ab firming cream), it’s also well-documented that today’s consumers seek out brands who’s values align with their own. And today’s consumers want truth. “Demand for truth is also contributing to an increase in modern activists. In 2017, the global rise of “#MeToo” campaigns on sexual harassment triggered a deeper call out culture, which will heighten in 2018, as support spreads across many global causes; the internet once more playing a pivotal role,” predicts Alison Angus, Head of Lifestyle Research at Euromonitor International.

When we see a woman with stretchmarks modelling a bikini, albeit a very slim, attractive woman, we see real hope, achievable dreams. And in case you were wondering, that is reflected in sales. Aerie’s sales rose 9 percent after it ceased airbrushing models, compared to a 2 percent drop in the same quarter the year before. If that’s not an argument for reality, we don’t know what is.