Back to school: Beauty brands and retailers need a lesson in targeting the youth market 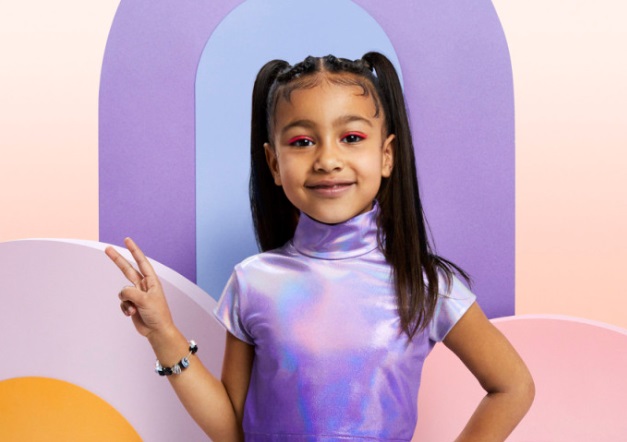 As September approaches, shop shelves are groaning with essential school supplies – you know the sort of thing, pens, exercise books, lipstick… Wait, I’m sorry. What now? Or at least, that’s presumably what the parents who protested at a MAC ‘back to school’ make-up class being promoted at John Lewis said to the UK department store.

And, IMHO, they were right. I mean, this is wrong on so many levels. For a start, surely most schools have a make-up ban in place? OK, admittedly, I can’t speak for every school in the world and it may have been (ahem) a few years or so since I was last at school but at mine, if you wore so much as a slick of mascara, you’d be marched to the headteacher and handed a pack of cotton wool and a bottle of astringent. Encouraging kids to flout the rules before the school year has even started is so out of kilter with John Lewis’ middle-class positioning that it’s almost farcical.

And second, well the clue is in the name: school. Yes, that’s a place where you go to LEARN, not to be judged on your appearance. The problem is not children playing with, wearing or buying make-up, the problem is framing it as a ‘back to school’ offer, as if girls couldn’t possibly enter a learning environment with a bare face. As if lipstick and a groomed eyebrow was a prerequisite for calculus and Shakespeare.

It’s depressing; it’s the opposite of everything we’ve been told about how beauty is perceived by Gen Z and their juniors, who have been nicknamed Generation Alpha. Encouraging girls to wear make-up to school is not experimentation, it’s exploitation. You can do anything girls, as long as you look pretty while you’re doing it, is the subliminal and utterly sinister message here.

Yes, this age group may be already proving lucrative for the beauty industry – some 69 percent of GenZ-ers use color cosmetics and 68 percent have a skin care regime, according to NPD Group, but that doesn’t hand you a carte blanche to take us back to the 1950s.

Of course, another problem with ‘back to school’ marketing is that it lays bare the lie that all make-up brands have been telling themselves and us with questionable collections clearly aimed at children emblazoned with characters from animated films and cartoons. You see, you can pretend all you like that that yellow ‘Trolls’ lipstick is supposed to stir up nostalgia in your adult customers but ‘back to school’ is aimed at one age group only: those aged 4-16 (in England, at least). If MAC, as John Lewis claimed in its statement following the cancellation of the class, ‘does not market to anyone under 16’, then this cohort is out of bounds. Period.

And really, why don’t most beauty brands market to under-16s? Because there’s a whole other set of safety rules in place for younger consumers, that’s why. Not that you’d know it given the number of times asbestos has been found in products created expressly for kids. In short, playing with make-up isn’t just harmless fun, it can damage your child’s physical and mental health. Put that on the packet, why don’t you.