Backlash from investors and fans as BTS take a break 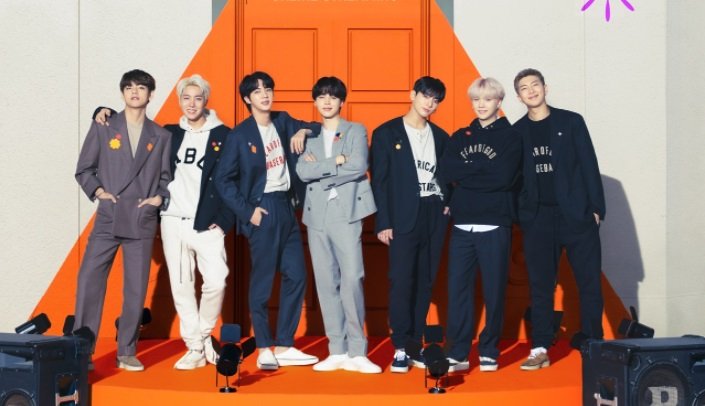 THE WHAT? K-pop group BTS’ announcement that it is poised to pause group activities has provoked a furious reaction from both fans and investors, according to a report published by Reuters.

THE DETAILS Many have laid the blame at the door of the group’s management company, HYBE, for pushing the K-pop stars too hard. The company did not respond when approached by Reuters for comment.

Shares in the management firm dove 25 percent last week following the announcement. Reuters, quoting a financial analyst on the ground, reports that the break could result in a revenue loss of KRW750 billion.

THE WHY? BTS have released a statement claiming they are suffering from exhaustion, the members are also facing conscription as some of the members approach their late 20s.  All Korean men between the ages of 18 and 35 are required to perform compulsory military service.