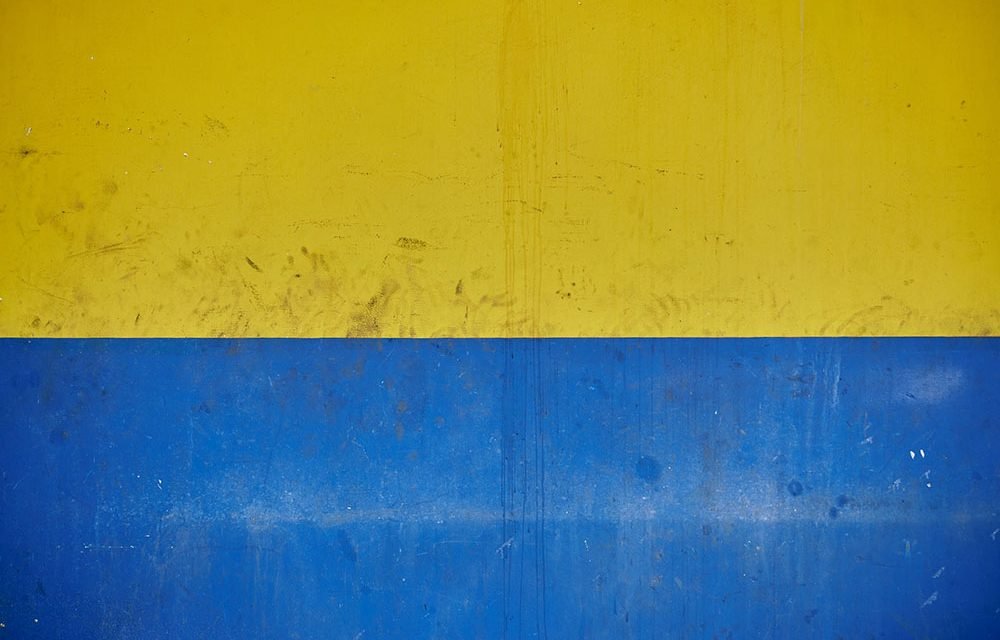 THE WHAT? Balenciaga Creative Director Demna Gvasalia has thrown the spotlight on Ukraine at the brand’s Autumn/Winter show at Paris Fashion Week.

THE DETAILS Guests arriving to the show were greeted with Ukrainian flag t-shirts, with Gvasalia having written a note highlighting that the war had triggered his own trauma as a refugee from Georgia, stating, “the same thing happened in my country and I became a forever refugee”

Models walked down the glass-encased runway with swirling snow, wearing items such as a black cape-like dress, oversized hoodies and floral outfits.

THE WHY? Speaking an interview with Reuters after the show, Gvasalia said, “We, as a brand, have to do something … we cannot take weapons and go fight there, but we can use our voices.”