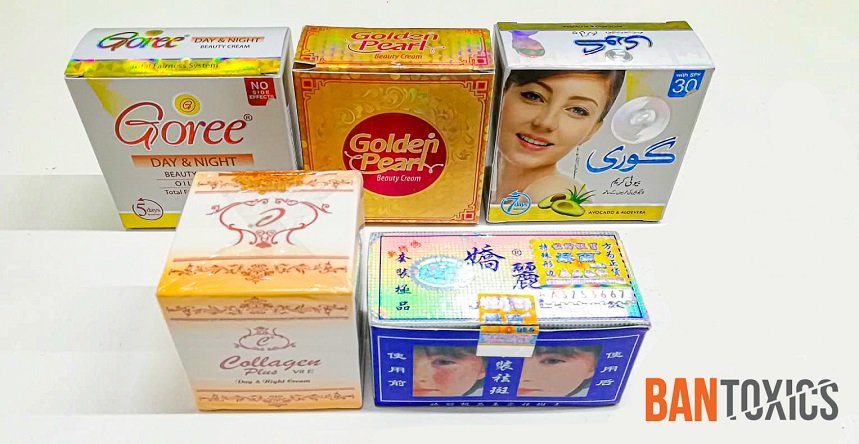 THE WHAT? BAN Toxics is calling for stricter monitoring and regulation of skin-lightening products in the Philippines, following the country’s ratification of the Minamata Convention on Mercury and its participation at last month’s Conference of Parties.

THE DETAILS Despite the FDA’s advisory ban, several products containing mercury were being sold in stores in Baclaran Terminal Plaza A during a recent test buy operation conducted by BAN Toxics.

THE WHY? The international treaty calls for the banning of skin lightening products with mercury contents above 1 part per million. Reynaldo San Juan, Executive Director of BAN Toxics, explains, “We call on the FDA and the national and local government to implement stricter measures to curb the sale of these dangerous products. We must protect Filipinos from the serious health risks from mercury exposure.”