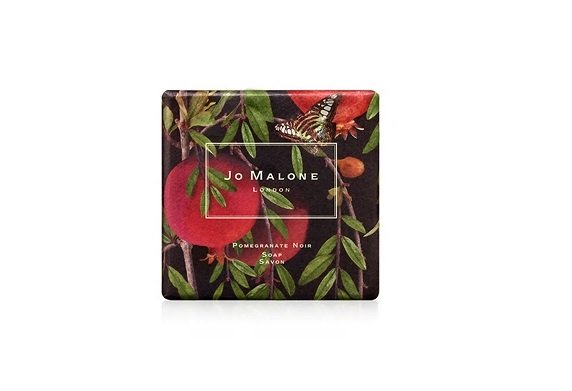 I’ve written at length about single use plastics in the past – and it’s an issue that isn’t going anywhere. The beauty industry produces 120 billion units of packaging per year and by 2050, it’s estimated that there will be 12 billion tonnes of plastic in landfills generated by the cosmetics camp alone, according to research conducted for zero waste week last year. And that fact hasn’t gone unheeded by consumers. Indeed, we’ve been busy voting with our purses and the industry has reacted fast.

First, our collective fear of the plastic bottle has apparently led to a renaissance of the bar soap format. Now that’s impressive – I mean, bar soap was all but dead and, according to figures from Kantar Worldpanel, UK sales were up 3 percent last year to £68.3 million – which sounds like nothing to write home about – but, get this, it’s now growing more quickly than its liquid equivalent and the shower gels segment. There’s even new launches in the space – Lauder-owned Jo Malone has created a line of scented bath soaps, for example.

“For the first time this century barred soap is making a return. After a long-term decline of traditional bar soap due to the rise of squirty hand soaps and gels, it is now outperforming the market,” Tim Nancholas, Strategic Insight Director at Kantar Worldpanel told The Telegraph.

And it’s not just soap. There’s now a whole movement around zero waste and reusable packaging too. Let’s take zero waste for starters – Lush Cosmetics has opened an entire packaging-free store in the UK while Terracycle is on the verge of launching a zero waste grocery delivery service, called Loop, where customers will pay a deposit for packaging and send it back to be reused when they’re done. Meanwhile, P&G is busy cooking up a plastic-free personal care brand, DS3, which is liquid-free to boot.

Then there’s make-up brands such as Elate Cosmetics, which sells make-up in refillable wooden palettes, and Aether Beauty, which claims to have invented the first ‘zero-waste’ fully recyclable paper palette in the industry.

Last there’s the repurposing camp. Now, if you haven’t heard of Marie Kondo and her love for placing a box in a drawer, then what have you actually been doing for the last month? And if you have, then welcome to beauty packaging repurposed. Vogue even ran an entire column on it back in July. From using old candle glasses as make-up brush holders to perfume flacons as diffusers and deploying ex-compacts to contain paperclips and buttons, there’s a whole raft of suggestions out there.

And if you, product developers and marketers out there, have any sense, you’ll get on it – enter the new era of packaging with purpose.