Bare Escentuals cosies up to mom: will relocate to New York to access Shiseido R&D center 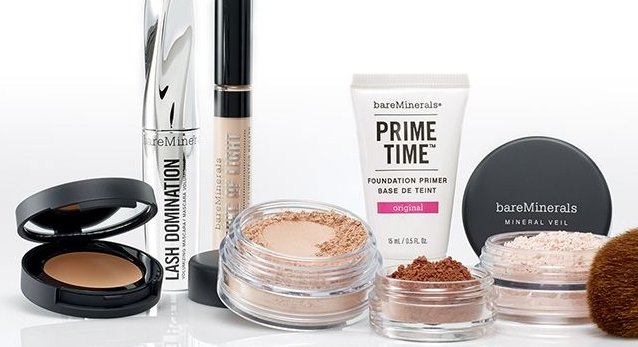 West Coast stalwart Bare Escentuals is set to relocate its headquarters to New York, with the move due to complete by April 2017, according to a report published by WWD.

The Shiseido-owned make-up brand is moving in order to take advantage of its parent company’s two newly established R&D centers, both based in New York State.

“The whole move is to grow the brand,” Marc Rey, President and CEO of Shiseido Americas told WWD. “This is not a cost-cutting exercise.”

Rey refused to be drawn on the number of employees affected by the move, with Shiseido offering relocation packages to a ‘significant’ number of the 200-odd staff who currently work at the Bare Escentuals San Francisco office.