Bare or bold – why the industry is a walking contradiction 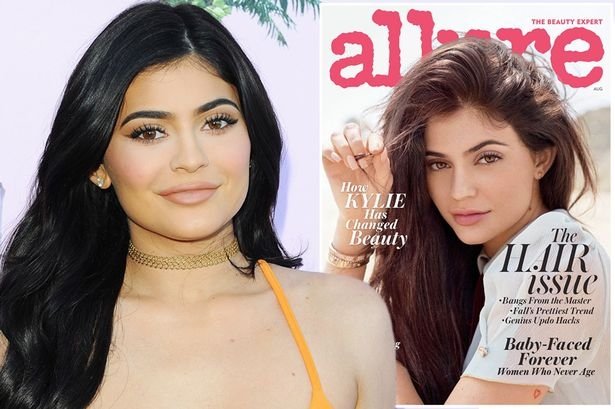 Last year, Alicia Keys and Kylie Jenner made waves by championing the no-make up movement. As we discussed in a previous blog post, the dare to bare wave swept the beauty industry with stars such as Mila Kunis having dangled the bait that a more fresh faced society was about to take over. Or was it? Step up contradiction number one: while one popstar, Adele, spent much of the beginning of 2017 becoming the poster girl for the benefits of a healthy dewy, ‘no make-up’ glow, popstar number two, Rihanna, created a beauty line – Fenty Beauty – that emerged as the trailblazer make-up brand of the year. Indeed, Google put paid to the possibility that skincare would be come out as the tortoise in the race with the make-up hare as a result of the bare-faced beauty uprising. Releasing its leading beauty searches for 2017, the top ten was made up solely of beauty-related terms. That’s right, not one skincare search word made it in. And the point goes to make-up.

Yet as we move further into 2018, the contradictions are seemingly continuing. In the last two weeks the no-make-up-movement is attempting to claw its way back into view. As my colleague Georgina stated in a news piece, the beauty industry seems to be catching up to the body positivity movement, with Babor becoming the first skin care brand to launch a completely untouched campaign. Speaking of the decision, Clementine Desseaux, Co-founder of AWP and one of the women featured in Babor’s campaign told Glamour, “Putting not only our imperfect, unretouched faces on their packaging but also our natural bodies shows how far [Babor is] willing to go in representing all women.”
And, it’s safe to say that if Vogue – the oracle of all things fashion and trends – gets behind a movement, you know it has legs. So imagine my interest when just this week it revealed its latest issue’s cover star as Brazilian model Gisele. Not so astounding, I’m sure I hear you say, but what is worth a second look, is that she appears to be completely devoid of any make-up, albeit annoyingly immaculate.

OK, so game, set and match to natural beauty right? Wrong. Contradiction number 2 goes, ironically, to Vogue again. The magazine recently released an online column, telling us that 2018 is the year to ditch boring make-up and, instead, go unapologetically bold. I quote, “Call it the Rihanna Effect or a colorful variation on the “new year, new you” mantra many are singing this month. Either way, I am ready to have some fun in 2018. Because isn’t that what being an adult is all about?” One point for bold make-up.

However, what I think we need to really question, is just how natural are the natural-ites? I’ll give Alicia Keys her due – her no make-up look is about as authentic as it gets. But as for Kylie and Gisele, well, their ‘undone natural beauty’ covers are yes, devoid of strong colours, bold eyes and bright lips. But their fresh-faces look, well, all too flawless. So while they may be championing a more low-key ‘natural you’ ethos to their legions of fans, I think its safe to say that there was some effort – and product – that went into creating those looks (is that a sigh of relief I hear from product developers the world over?).
I personally might embrace a bold 2018, because in the words of Vogue, “The amount of product and effort it took to fake “no-makeup makeup” is not nearly as fun as the alternative.” Indeed – now where’s that purple eyeshadow…