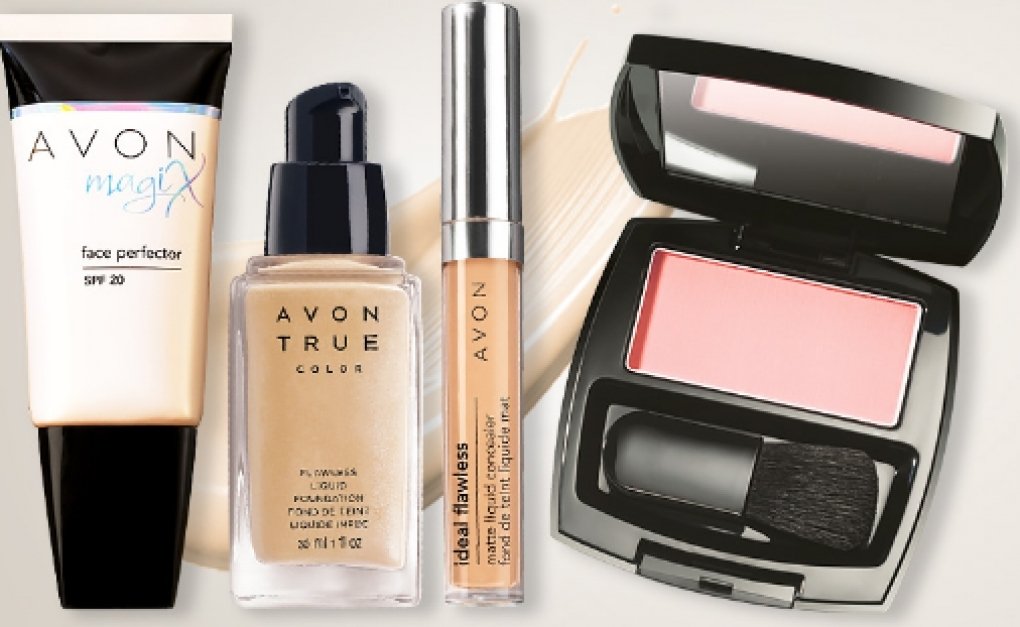 Barington Capital is once more calling for Avon CEO Sheri McCoy to step down after the company reported a shock loss for the first quarter of the year, according to a report published by Reuters.

The owner of 2.8 million shares claimed on Thursday that Avon Products needs ‘the right leadership in place’ to regain its status as a leading beauty brand. Shares in Avon have lost 80 percent of their value since McCoy took the helm in 2012, according to Reuters’ calculations.

The activist investor locked horns with the direct sales giant last year, with Avon only narrowly avoiding a proxy battle after granting Barington the right to approve the appointment of an independent director.