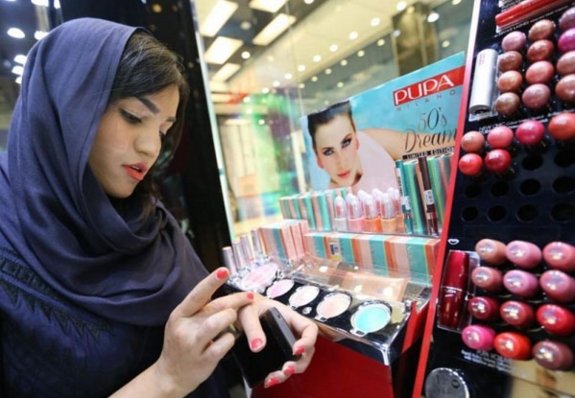 Despite boasting one of the largest cosmetics markets in the world, estimated to be worth US$4 billion a year, a report published by Reuters suggests that Iran may not be the goldmine it is widely predicted to become for international cosmetics brands.

Although sanctions were lifted in January this year, several barriers to entry continue to exist for western brands. As Reuters points out, conservative factions in the government are still heavily resistant to western influences.

“The way women look and dress is still one of the red lines in the Islamic Republic,” Brand Management Consultant Afshin Sadehizadeh told Reuters. “The brands going to Iran should be ready to face resistance from conservatives or even get shut down and expelled from Iran.”

A further barrier to entry are the country’s banking and business regulations. “Because of the legalities and complications, Iran is not an easy place to do business but is also very lucrative. That was the reason we franchised,” Negin Fattahi-Dasmal, owner of Dubai-based nail salon chain N.Bar told Reuters.