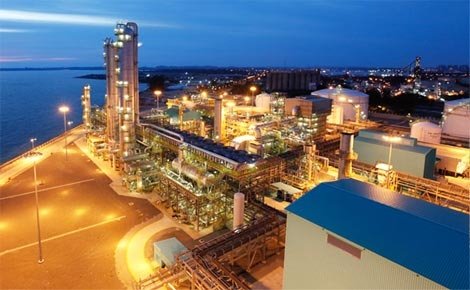 Germany-based BASF and Petronas Chemicals have announced a new joint venture in the proposed build of a global plant in Kuantan, South Asia. The new world-scale production plant will make highly reactive polyisobutene (HR-PIB) and will be the first of its kind in the area.

Releasing a joint statement, the two companies said the plant will be built on the site of their current joint venture BASF Petronas Chemicals Sdn Bhd and will produce an estimated 50,000 tonnes of HR-PIB. Production is predicted to start in the fourth quarter of 2017.

The investment goes hand in hand with the Petronas Chemicals Group strategy to develop into speciality chemicals and solutions, and is said to act as a milestone in making the Kuantan site a leading specialty chemicals hub in the Asia Pacific region.

Meanwhile Dr Christian Fischer, President of BASF’s performance chemicals division, has said the move reflects the company’s decision to build on the current relationship with its long-term partner Petronas.

HR-PIB is said to be a significant product for manufacturing high performance fuel and lubricant additives.