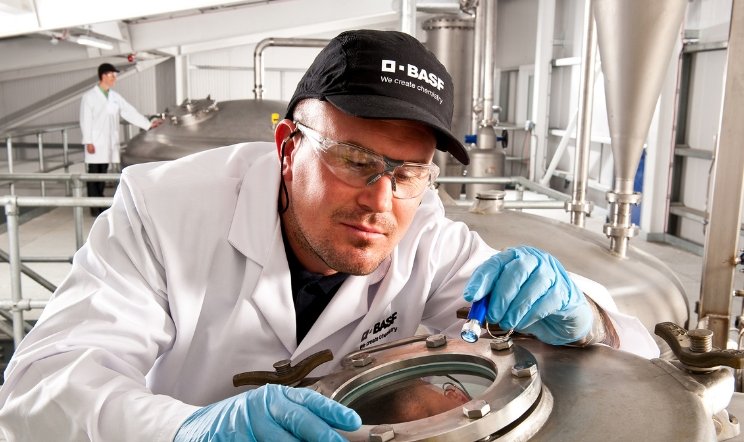 A Bloomberg source close to BASF has revealed that the German company has little interest in pursuing a purchase of AkzoNobel’s specialty chemicals unit, according to a report published by the news organization.

BASF is said to be prioritizing deals in agrochemicals instead, and is particularly interested in placing its hat in the ring for Bayer’s soon-to-be divested crop-care assets, says Bloomberg’s unidentified source.

AkzoNobel is thought to be considering the sale of its the specialty chemicals unit as part of its strategy to fend off a takeover bid from PPG Industries. The BASF source revealed that the company may be interested in parts of the Akzo division, should it be broken up. All companies declined to comment when contacted by Bloomberg.