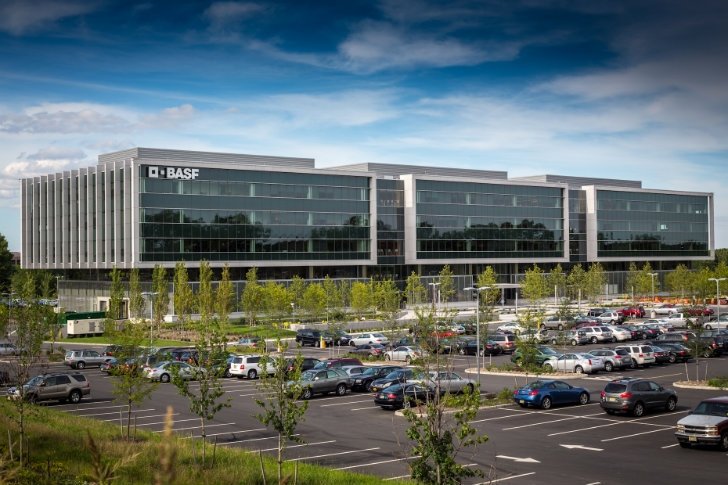 Multinational chemicals company BASF has announced a series of R&D initiatives in Asia Pacific as part of its aim to expand the scope of its research and development in the area.

With the overall goal being to place a quarter of its R&D facilities in Asia Pacific, the company is hoping to bring innovation closer to consumers in the area. The second phase of the BASF Innovation Campus Asia Pacific was introduced with a Euro 90 million expansion at BASF’s Greater China headquarters in Pudong, Shanghai.

Dr. Martin Brudermüller, Vice Chairman of the Board of Executive Directors and Chief Technology Officer, BASF, says, “The Innovation Campus is BASF’s largest R&D center in the region and an important location in BASF’s global research and development network. The expansion will boost our power to innovate in Asia Pacific for Asia Pacific – and the world.”

The new campus is set to serve as a platform to co-create innovations and applications with customers in the region and is located closely to the vibrant R&D community in China and Asia Pacific. The site will focus primarily on advanced materials and systems while the expansion adds new areas such as formulations and chemical processes and engineering.

Sanjeev Gandhi, member of BASF’s Board of Executive Directors and responsible for the region Asia Pacific, says, “The new facilities will enable BASF to better serve growth industries such as automotive, construction, health and nutrition, and home and personal care in the region. As part of the expansion, a design center will be established to combine diverse competencies in the area of design-related materials and services, supporting active customer collaboration in this region.”

Another move for the company will see the headquarters of BASF’s global research platform Advanced Materials & Systems Research located at the Innovation Center, Shanghai, as of 1st January, 2016. Alongside that move its President Harald Lauke will also assume responsibility as Regional Research Representative for Asia Pacific, BASF.

And finally, BASF is investing around Euro 50 Million in the construction of a new Innvoation Campus in Navi Mumbai, India. The site will be operational from 2017 and will focus on areas such as crop protection, process development and polymer research. It will accommodate around 300 scientists.