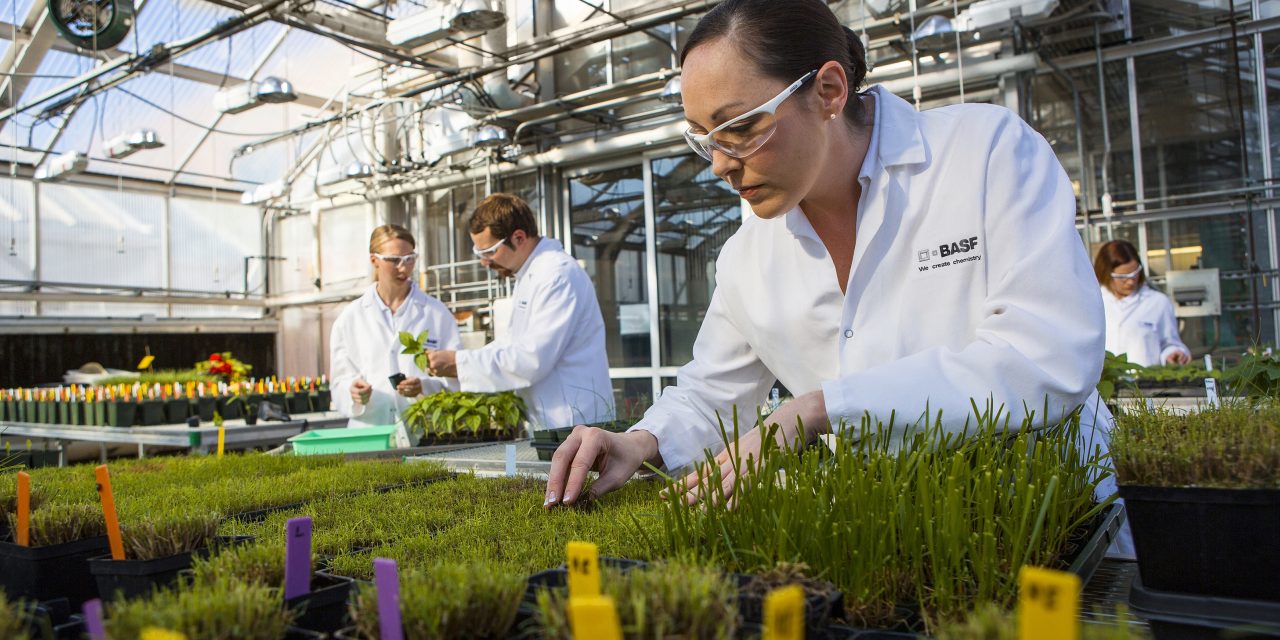 A French start-up is attracting high-profile clients such as BASF and Chanel thanks to a patented technique it is using to ‘milk’ biomolecules from plants. Plant Advanced Technologies specialises in the production of defence biomolecules, which are produced when plants are under attack.

“Our job is to develop vegetal platforms that will produce very rare biomolecules on an industrial scale,” explained Jean-Paul Fevre, Co-Founder of Plant Advanced Technologies in an interview with Reuters.

Harvest time is highly unusual at this French Firm, which grows around 100 plant species using aeroponics. Farmers spray the plants with traces of fungus or bacteria to trigger the plant’s defences, before submerging the plant’s bare roots in a solvent to extract the specific molecule.

BASF will be hoping that the deal it signed with Plant Advanced Technologies in May will help boost sales and earnings in the second half of 2015. The specialty chemicals manufacturer reported a 3 percent rise in sales for the first half of 2015 to €39.1 billion on Friday. Earnings remained flat at €4.1 billion.

Meanwhile Chanel’s Le Lift anti-aging line, launched in 2014, is based on biomolecules extracted from South African plant edulis morning glory, said to be 50 times more concentrated than the original molecule. The launch marked Chanel’s first foray into epigenetic skin care and the company secured exclusive access to the extraction technology for one year following the launch.