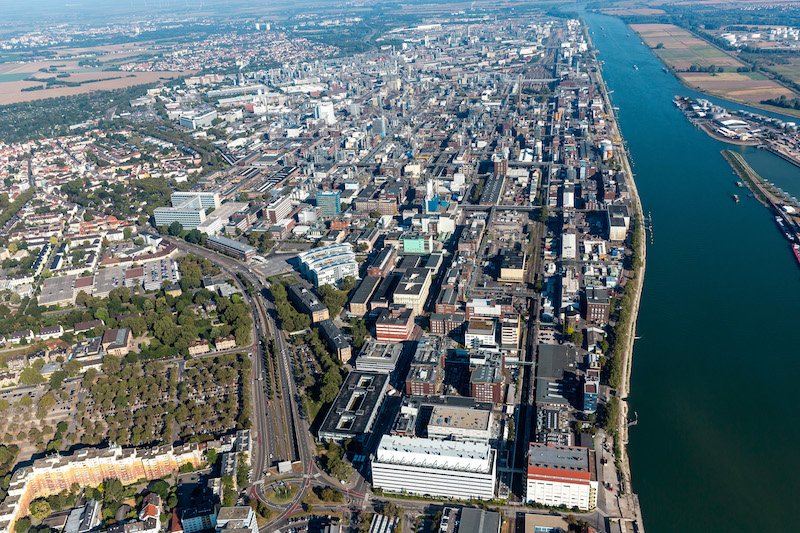 THE WHAT? German chemicals company BASF is set to close its Ludwigshafen-based imidazole plant after it discovered that a small amount of the material had leaked into nearby River Rhine, according to a report by Reuters.

THE DETAILS Taking to a statement, BASF said that the leak was a relatively small dosage of the cosmetic and pharmaceutical material, and that it would presumably be diluted.

THE WHY? According to the company, imidazole can be harmful to both fish and humans if swallowed, with symptoms including burnt skin and eye damage.