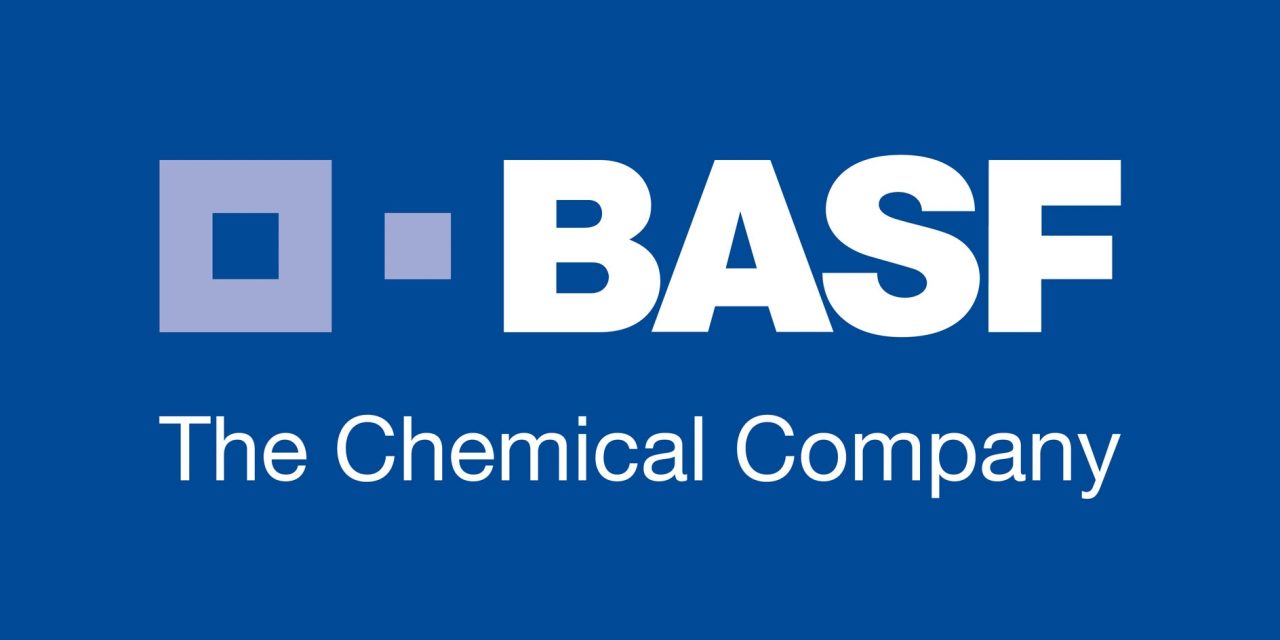 Richard John Carter has been appointed as the head of operations for BASK UK and Ireland.

Carter joined BASF Germany in 1988 as a product manager for fine chemicals and has since worked for the company in Malaysia, Germany, Portugal and North America in various roles such as project manager, marketing/sales manager, and managing director.

In another appointment at the company, Darren Budd has been promoted to commercial director of the new UK and Ireland Country Cluster. Budd joined BASF in 1996 from Continu-Fix and worked in both the UK and Germany working as an account manager, investment manager and business manager in various sectors of the company.