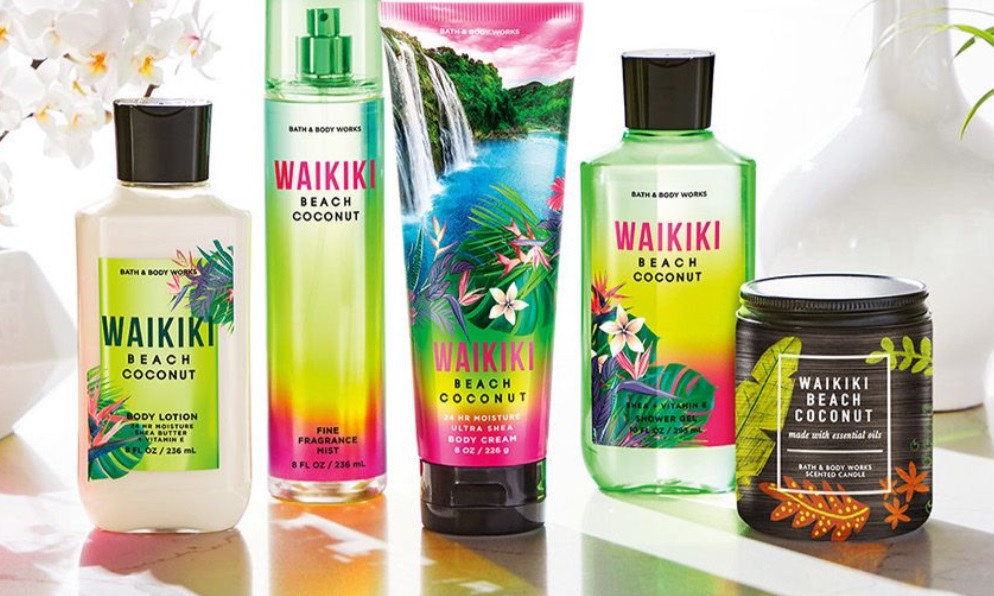 THE WHAT? L Brands has reported better-than-expected sales for the second quarter of fiscal 2020. The company saw net sales drop 20 percent yoy to US$2.319 billion, driven by ‘exceptionally strong’ results at Bath & Body Works..

THE DETAILS With the majority of Bath & Body Works stores reopened across North America, the brand reported a more than respectable sales increase of 13 percent in the second quarter, with sales at the direct business, which remained open throughout the period in question, up 191 percent and sales in store up 87 percent during the period in which bricks and mortar locations were open.

Victoria’s Secret, however, continued to suffer, with sales down 39 percent overall (+65 percent for the direct business and -10 percent in store during the period in which they were open).