Beauty and coronavirus – the winners and the losers 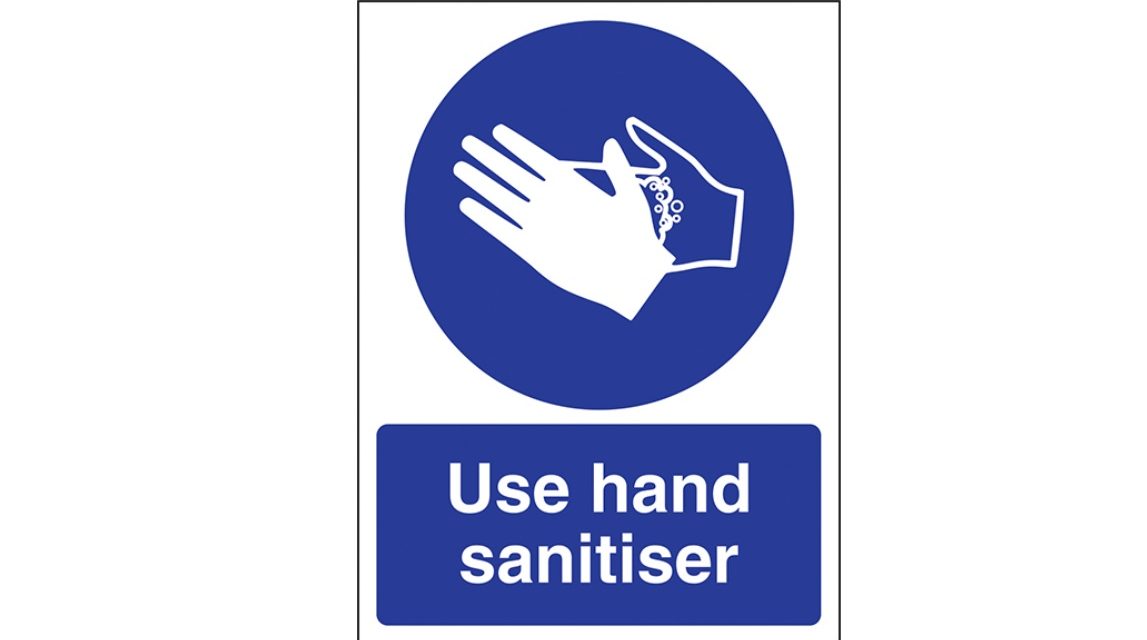 As I write, the coronavirus has claimed more than 1,000 lives and counting and its continued spread has had wider implications for the beauty industry already; with most of China on soft lockdown mode, the previously buoyant travel retail industry has taken a hit and the timing of the outbreak, coinciding as it did with the Lunar New Year celebrations, couldn’t have been worse from a sales perspective within China. Many of the big beauty players rely heavily on China’s vast consumption power and the crisis has already caused some to revisit their sales projections.

And it’s not only those who sell in China or via the duty free channel who are missing out. Sephora Australia recently announced the cancellation of all make-up services in store as a precautionary measure and, although others are yet to follow suit – with Huffington Post reporting that fellow Aussie makeover provider Napoleon Perdis has no plans to halt its beauty services – it’s hardly a leap to suggest that, should the spread of the disease escalate globally, the authorities could take the decision out of their hands.

Indeed, with new evidence emerging at the end of last year that both make-up and make-up brushes and sponges are capable of harbouring harmful bacteria, fungi and even faecal matter, according to a report published in Medical News Today, with some 70 to 90 percent of used products tested found to be contaminated, the ick factor surrounding the sharing of tools and / or products was already building momentum.

The study, which was published in the Journal of Applied Microbiology, looked at 467 samples donated from UK-based users. Scientists found bacteria commonly associated with skin infections, food poisoning and urinary tract infections in and on products and applicators such as lipsticks, mascaras and beauty blenders.

In China, where self-contained, sharable make-up pods are often found in major cities including in Wuhan – the epicentre of the coronavirus outbreak, hygiene concerns will be all the more relevant and prevalent.

Equally, the rising resale trend, which has been building momentum in the US and Japan alike, could be stopped in its tracks. Let’s face it, the waste of pre-owned make-up pales in comparison to the loss of a life.

And perhaps therein lies a further potential consequence of this outbreak: could our eco credentials be truly tested? After all, it’s undoubtedly true that all of the single-use items that we’ve been phasing out as an industry are more hygienic than their reusable equivalents. And while several scientific studies have been published confirming that bacteria on bar soaps pose little to no infection risk to multiple users, the fact that they harbour germs in the first place may well be enough to dent their new found popularity once more as germ-phobia builds.

It’s worth noting of course, that there’s always someone who stands to benefit from every global event, no matter how harrowing – and in this case, it’s the digital channel. Jing Daily reports that Shanghai-based Brighter Beauty is selling its facial sprays, collagen shots and probiotics via WeChat and offering fast home delivery. Omnichannel sales strategies have never been more crucial.