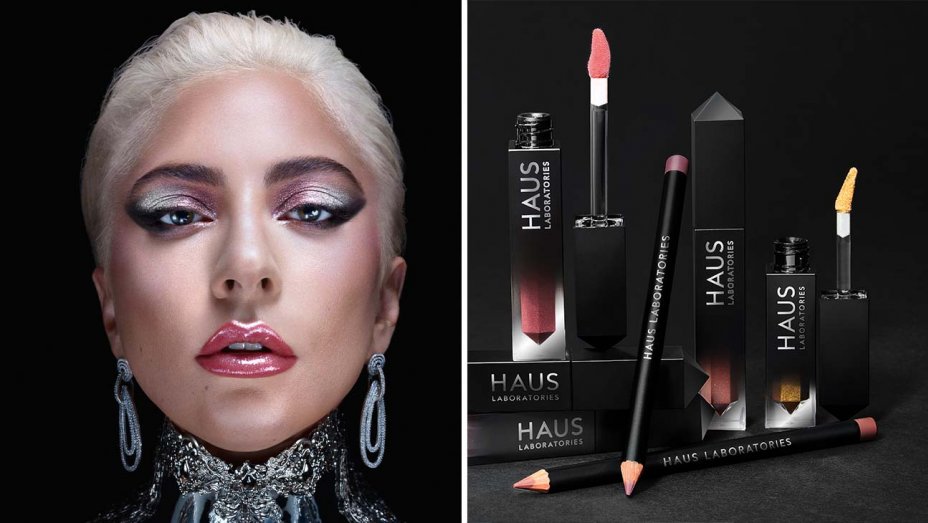 We’re an attractive prospect, the cosmetics industry. From actors to sports stars to celebrities – everyone wants a piece of us. And who can blame them? If the beauty industry had a dating profile, in my head it would read something like this: ‘Attractive, likes to entertain, eco/diversity/ethically-conscious, has good prospects, can make you rich.’ I mean, I’d date it. So perhaps then it’s no surprise that the industry is being besieged by all of the aforementioned stars, with one particular group making a particular dent on beauty – musicians. That’s right, pop stars are seemingly falling over themselves to get a slice of the profitable pie that is beauty. Of course, it’s nothing new that musicians, singers and pop stars are prolific in boosting their earnings in our world (Britney has been been earning big fragrance bucks since I was in nappies), but I’m talking beauty specifically. So let’s look at the main players.

Of course, if we’re talking pop star royalty, we have to kick start with Lady Gaga and her imminent new make-up line Haus Technologies. Somewhat surprisingly the collection – launched via Amazon – is Gaga’s first foray into the beauty world. However, as her very artistic being is steeped in creativity, we feel she’s got plenty to give, and has a ready-made fan base who will undoubtedly be falling over themselves to get a piece of the Gaga beauty action. Talking of die hard fans, pop sensation Kylie Minogue has a few of her own, and we’d bet the news of her ‘Kylie’ make-up line is sending pop fans all agog. Featuring products such as a nourishing lip gloss, highlighter and cheek tint, the range is Minogue’s first entry into beauty, and if her singing career is anything to go by, we smell success. From one industry veteran to the next, last year Mariah Carey teamed up with MAC cosmetics on a range of dramatic products and, of course, we can’t forget Rihanna and the runaway success of her Fenty Beauty line. And when we’re say success, we mean, contributed to the RnB star’s listing on Forbes Richest Self-Made Women. You go girl.

However, it wouldn’t be right to do this little round-up and forget about the men. Because as we know, the beauty market is no longer just a woman’s world. However, I was pressed to find any male singers taking the leap and branching into male cosmetics. Gap in the market perhaps? There were, however, some moving into personal care. Take Justin Bieber and his recent collaboration with Schmidt’s Naturals. Ok, so we know it’s not technically beauty, but it is within the personal care market and the natural’s deodorant launch could be the sign of things to come from the singer, and those that will inevitably follow suit.

What’s clear is that the crossover between music and beauty is attracting the big names. And there’s definitely room to grow. With their social media platforms, music video promotional opportunities, and loyal fan bases – why wouldn’t they?