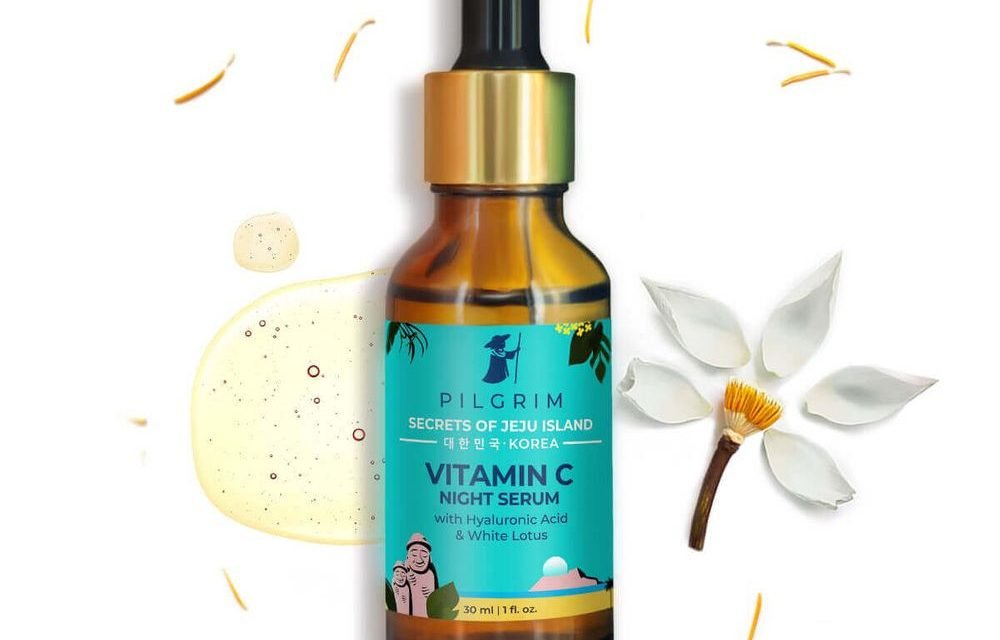 THE WHAT Direct-to-consumer beauty start-up Pilgrim has raised Rs13 crore in a Series A funding round, led by Fireside Ventures, Rukum capital, the Founder and CEO of Bewakoof.com, and the founding teams of Boat and NoBroker, according to a report by the Economic Times India.

THE DETAILS The Series A funding round follows an angel round last year, which raised Rs 1.8 crore.

Anurag Kedia, Co-Founder and Chief Executive Officer at Heavenly Secrets, which operates Pilgrim, says, “We did a small angel round a year and a half ago. We had a lean team until a couple of months back when we started building up with the funds we raised. Team hiring is going to be a critical area.”

The company’s brand investments are said to be made with the aim of bringing global experiences to Indian consumers, according to Kedia.

THE WHY Pilgrim will use the capital raised in the round to enhance R&D capabilities, expand the team and for brand investments.

Kedia continued, “At some point we will look at omnichannel expansion but right now our focus is on D2C.”

Vinay Singh, co-Founder and partner at Fireside Ventures, said, “We believe that Pilgrim will serve the millennial consumers globally and will become an international beauty brand in the future.”