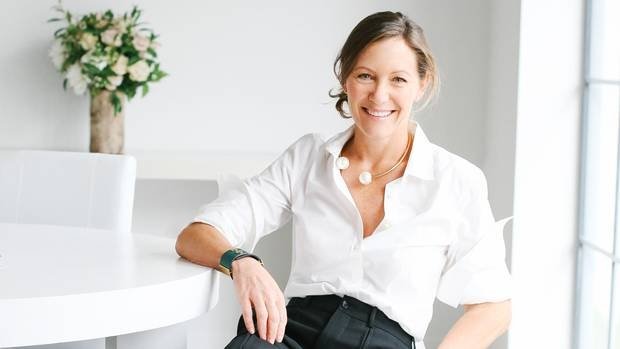 Greg Renfrew, Founder and CEO of Beautycounter, has been recognized by Goldman Sachs as one of its 100 Most Intriguing Entrepreneurs of 2017 at the two-day Builders + Innovators Summit.

Renfrew will be honored at the Santa Barbara event, which looks at multiple industries, for her entrepreneurial spirit in the beauty industry, from founding Beautycounter in 2011, to launching it as a Certified Benefit Corporation (B corp) in 2013, to her advocacy mission for stronger regulations to create a safer industry. Renfrew’s company has since achieved dynamic growth and is set to hit the 10 million products sold by year end.

Discussing her achievement, Renfrew said, “I am proud and honored to be selected by Goldman Sachs as one of the top 100 most intriguing entrepreneurs of 2017.
“As the leader in the cleaner and safer beauty space, this recognition is a testament to the incredible work we are doing at Beautycounter to get safer and high performing products into the hands of everyone.”

David M. Solomon, President and Co-Chief Operating Officer at Goldman Sachs, continued, “We are pleased to recognize Gregg as one of the most intriguing entrepreneurs of 2017. This is the sixth year that we’ve hosted the Builders + Innovators Summit where emerging business leaders gather to discuss their common interests in building prosperous organizations.”