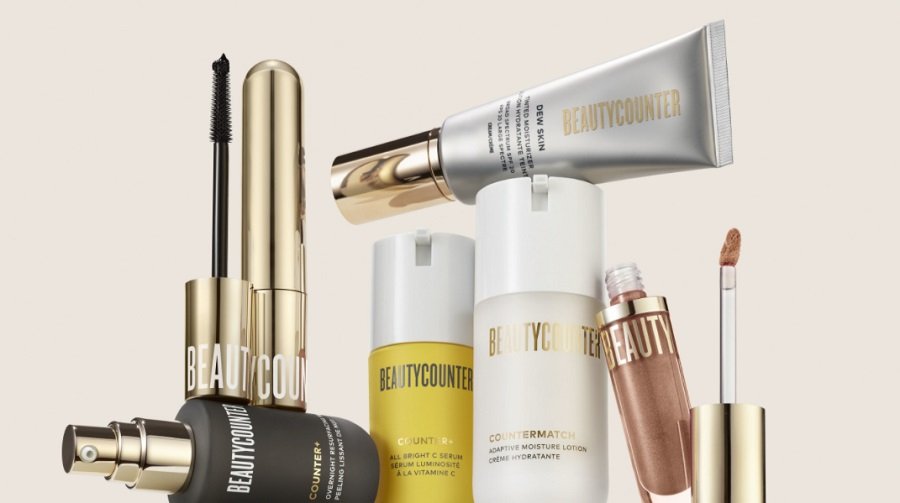 THE WHAT? Beautycounter Founder Greg Renfrew has resigned from her role as Executive Chair and Chief Brand Officer, according to a report by WWD.com.

THE DETAILS Alongside Renfrew’s departure, the company has scaled its C-suite with notable hires under Marc Rey’s leadership.

THE WHY? Renfrew wasn’t available for comment about her departure from her role, but could an incorrect business strategy be behind the resignation?

The slew of new hires under Rey is clearly a notable push to bring fresh ideas to the table.

In a statement to WWD.com, Beautycounter said: “We are very grateful for Gregg’s visionary leadership as founder of Beautycounter and a pioneer of the clean beauty movement.

“Her impact on the beauty industry over the past 10 years has been enormous. We wish her all the best in her next chapter and are especially appreciative of her continued support as the number-one advocate of our brand and its mission. We look forward to continuing to build upon the company’s great success in this next phase of growth.”