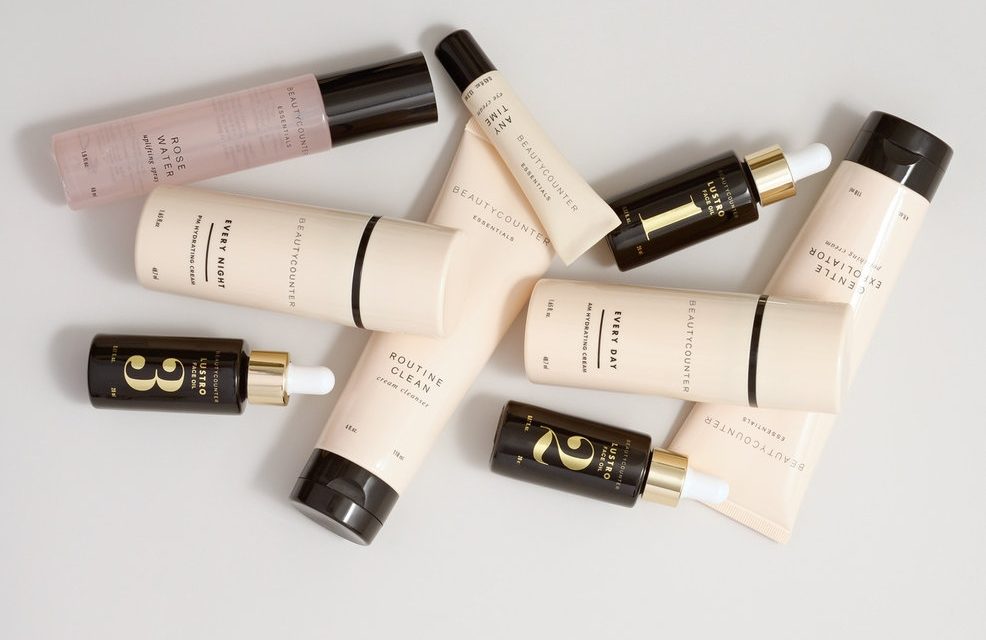 Beautycounter, a US company which retails personal care products made without any ingredients linked to health concerns, has posted a quarter one sales increase of 325 percent, which it sees as indicative of a market “ready for change.”

The company announced it has sold more than one million skin care and cosmetic products since launching in 2013. Beautycounter expects to reach two million units sold by the end of 2015.

Gregg Renfrew, Beautycounter’s founder and CEO, commented, “We’re turning decades of conventional thinking in the cosmetics industry on its head in a quest for better beauty, and our growing customer base proves that the market is ready for the change. When we started Beautycounter, some people were telling us our vision was impossible. Now we’re well on our way to reducing harmful chemicals in people’s daily lives through our expanding product lines.”

Beautycounter has banned more than 1,500 ingredients that are linked to or suspected of contributing to serious health concerns. Examples of ingredients on Beautycounter’s ‘Never List’ include phthalates, BPA, BHA, formaldehyde and synthetic colors and fragrances. Only 11 such chemicals are currently banned from skin care products in the United States, while the European Union has banned or restricted more than 1,300 ingredients.

As US congress considers legislation that would update federal cosmetics laws for the first time since 1938, Beautycounter sees its growing sales as a clear indication that the company is ahead of regulators, and consumers are voting for safer products.

In December 2014, TPG Growth, the middle market and growth equity investment platform of TPG Capital, made a significant investment in Beautycounter, helping to fully optimize its omnichannel model.