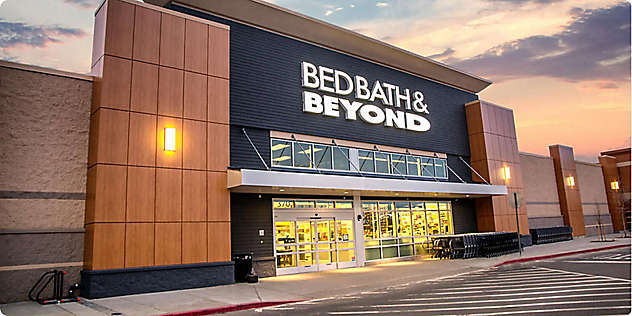 THE WHAT? Shares in Bed, Bath & Beyond stock fell 40 percent in value on Friday, last week after it was revealed that investor Ryan Cohen had sold his 9.8 percent stake in the US retailer, walking away with a profit in the region of US$60 million, according to a report published by Reuters.

THE WHY? Shares in Bed, Bath & Beyond rose 300 percent in August as hype around the brand’s turnaround spread on social channels. When approached by Reuters, Cohen declined to comment on the reason for the sale.