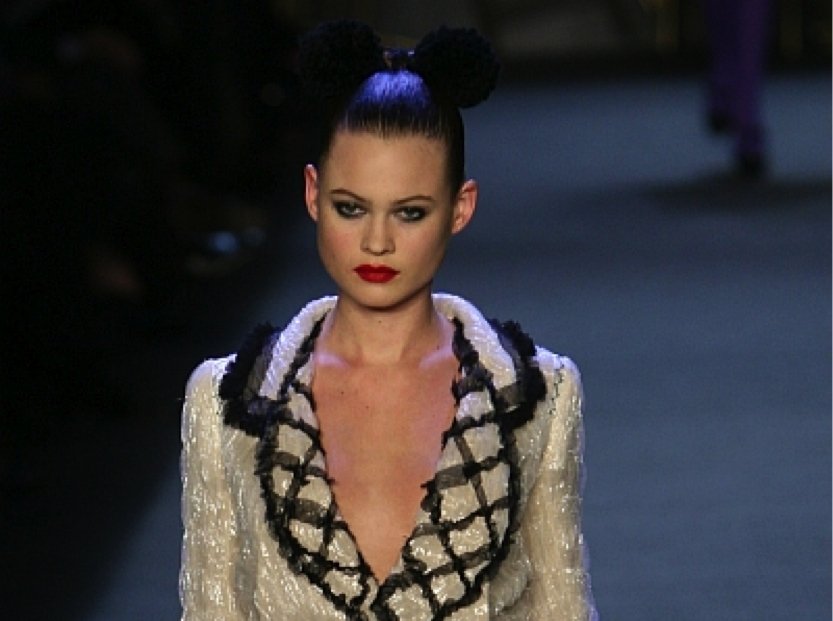 Namibian model Behati Prinsloo has been appointed at the new face of Juicy Couture perfume.

Cosmetics company Elizabeth Arden, which holds the license for the brand’s fragrances, announced the news on Friday.

Prinsloo was born in 1989 in Grooftonein, Namibia, where her father, Boet, is a church minister and her mother, Magda, runs a bed and breakfast. Prinsloo grew up speaking Afrikaans and was educated in English.

While on holiday in Cape Town, South Africa, at the age of 16, Prinsloo was discovered by Storm Model Management founder Sarah Doukas, the scout who also spotted Kate Moss.

Robin Mason, Senior Vice President of Global Marketing, commented, “The new Juicy Couture fragrance makes a statement, and in Behati we found the perfect girl to capture the spirit of the brand. Behati is a dynamic woman with global appeal.”