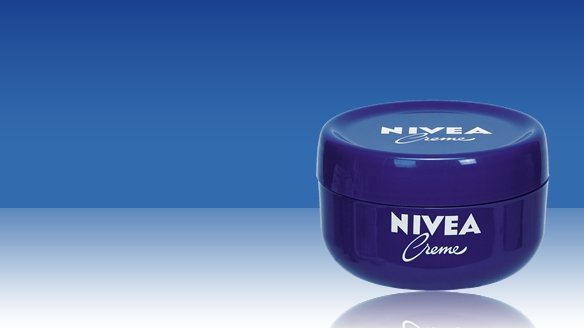 Beiersdorf has reported dampened sales for the first half of the financial year after a cyber attack crippled its communications capabilities in June, according to a report published by Reuters.

Sales rose 3.3 percent to €3.51 billion for the first six months of the financial year, below analyst expectations of €3.58 billion. The cyber attack is estimated to have impacted the manufacturer of Nivea’s consumer business to the tune of €30 million.

Beiersdorf estimates that growth should have reached the 4.4 percent mark, and confirmed full-year forecasts of 3 to 4 percent growth.