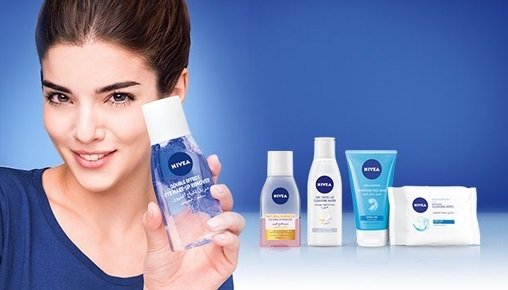 Beiersdorf has announced its agency partner FCB has appointed a new management duo to head up the Nivea creative team, with Stuart Stobbs as Chief Inspiration Officer and Mikki Brunner as Global Executive Creative Director.

Alongside this move,  the two companies have realigned their focus on the classic creative processes due to the ‘globalization of markets and the changing consumer behavior and competitive environment resulting from digitalization.’

In order to do this they have centralized teams and created a separation between customer and ad agencies, while FCB has reorganized its creative team. The two companies will come together for one to two weeks to focus on global campaign development.

Dagmar Janke, Global Advertising Manager for Nivea, said, “We took inspiration from small, entrepreneurial startups. We ensure that just a few, but first-class creative minds from diverse cultures and creative disciplines creatively complement each other with passion and fun.”