Beiersdorf and Bayer settle Coppertone class action for US$2.3 million 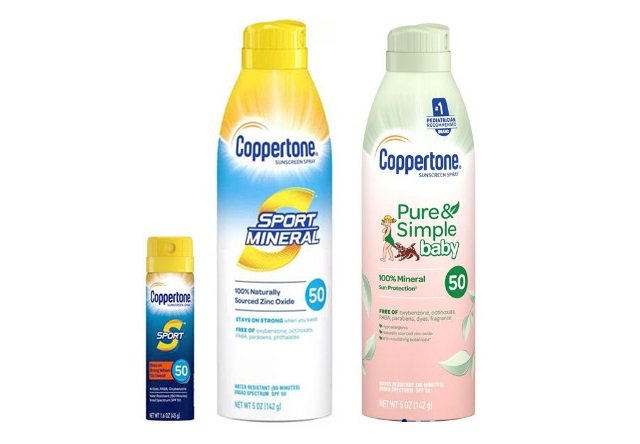 THE WHAT? Beiersdorf and Bayer will pay our some US$2.3 million to settle a class actions suit bought against the manufacturers following the discovery that its Coppertone sunscreen was contaminated with benzene.

THE DETAILS Current owner of the Coppertone brand, Beiersdorf recalled 12 lots of the line’s spray sunscreen in September last year after the product was found to have been contaminated with benzene. A group of shoppers subsequently launched a lawsuit against the German manufacturer of Nivea and former Coppertone owner, Bayer Healthcare.

THE WHY? Under the terms of the settlement, Beiersdorf and Bayer have not admitted any wrongdoing. Class members will receive a full refund for the covered products bought with proof of purchase or receive a rebate equal to the average retail price for up to six products without proof of purchase.