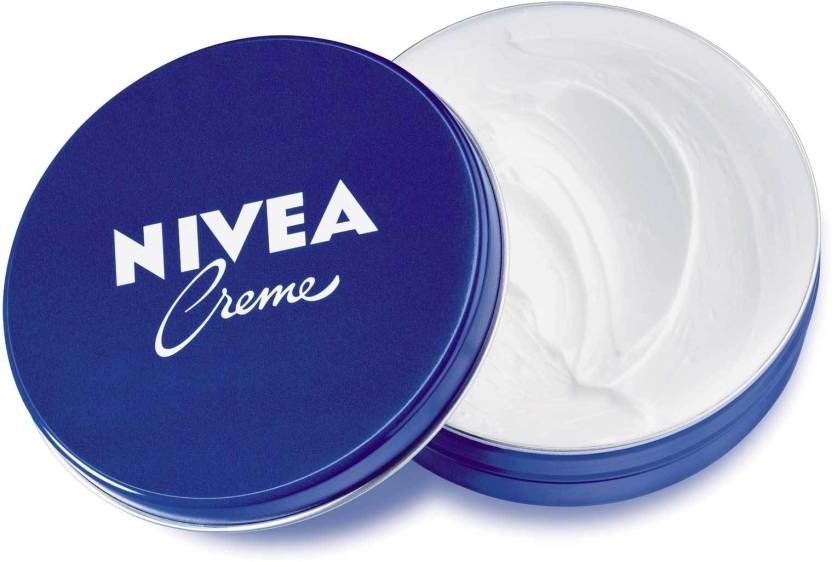 Beiersdorf has announced a forecasted sales growth of 4 percent for 2018, with operating profit set to remain the same as last year – a cautious outlook for the skincare marker.

Speaking to a news conference, Chief Executive Stefan Heidenreich said he was confident the company could exceed its guidance, with strong business recorded in January and February.

Operating profit for 2017 rose 15.4 percent from the previous year, with it having previously announced it has beat its 2017 forecast with a 5.7 rise.