Beiersdorf appoints Colgate-Palmolive Finance Director to the role of CFO 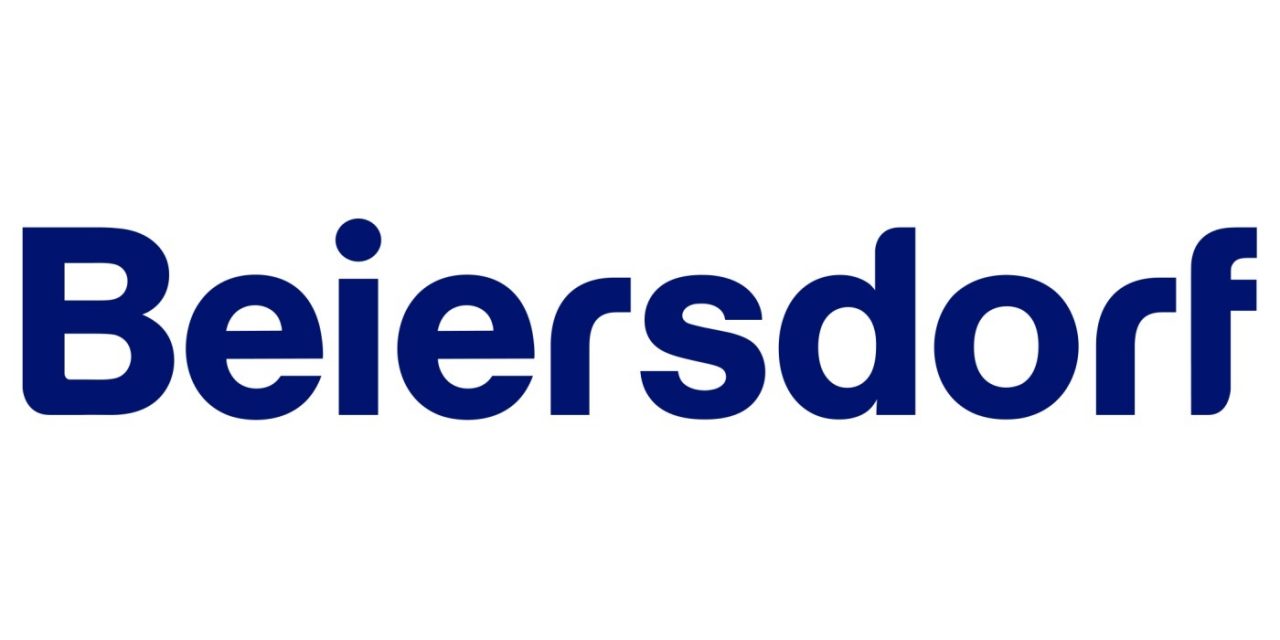 Anderson, who has worked at Colgate-Palmolive since 1994, will take over from long-standing CFO, Ulrich Schmidt, who is due to retire after 30 years at Beiersdorf.

Denmark-born Anderson, 45, brings a wealth of experience to the role, having held the role of CFO of Colgate-Palmolive’s North America operations.

Over the course of his career, Ander has gained experience managing Colgate-Palmolive’s financial affairs across three continents. He began his career working for the company in Denmark, having completed his master’s degree in Economics and Business Administration at the Aarhus School of Business. He then occupied roles in Asia and the States.

Anderson’s appointment forms an integral part of Beiersdorf’s global growth strategy outlined in the company’s Blue Agenda in 2012. Anderson will assist Beiersdorf in its aim of becoming number one in skin care, by driving forwards a strategy which involves cornering the organic market and an increased number of company buyouts.

Following a training period, Anderson will take over from Schmidt on September 1.