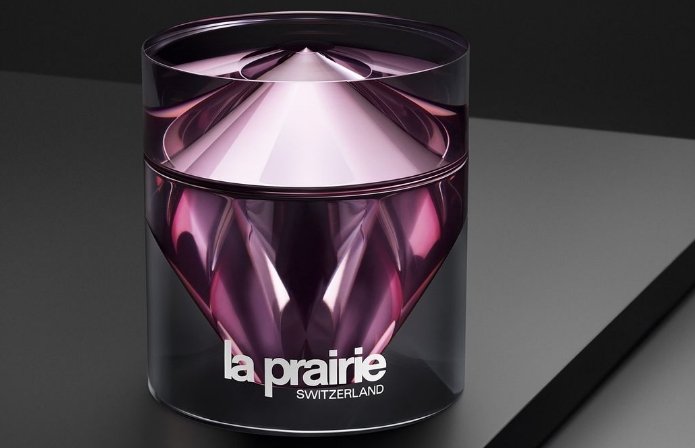 Beiersdorf has appointed Vincent Warnery to a new position on its Board, according to a report published by Reuters. Warnery will oversee three brands: Eucerin, La Prairie and Hansaplast.

“Beiersdorf has achieved strong growth, particularly with Nivea, on the basis of its successful Blue Agenda strategy,” Beiersdorf Chief Executive Stefan Heidenreich told Reuters. “For Eucerin, Hansaplast and La Prairie we see lots of growth potential in the future.”

Warnery’s appointment is effective February 15.  Until November, he held the position of Senior Vice President and Head of Global Consumer Health at Sanofi. He has also worked for FMCG giant Procter & Gamble and French beauty behemoth L’Oreal.