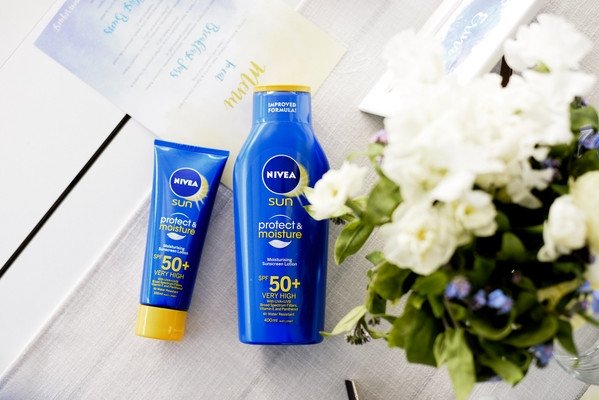 Nivea has come under fire from its consumers with many complaining about the newly reformulated Nivea Protect and Moisture Sunscreen Lotion range not working, with parent company Beiersdorf taking action to resolve the issue.

Asking for a product recall, many consumers posted on the forum productreview.com.au that the product hadn’t worked and resulted in many falling ill to sunburn, with many also taking to social media and using the company’s Facebook page to air their grievances.

Complaints included ones such as, “This is the most useless product. It does not work. The first time we used this product we applied at home 20 mins before sun exposure – went to the beach for 1 1/2 hours and returned home to find ourselves sunburnt.”

However, Beiersdorf was quick to respond stating that the new formulation was vigorously tested against both Australian and New Zealand standards and was tested on real people. Tests were said to have ‘validated’ the product.

The company issued a statement that read, “NIVEA is actively taking steps to take care of our customers and are committed to following up any complaints with customers quickly, to establish any possible reasons for issues with product performance.”