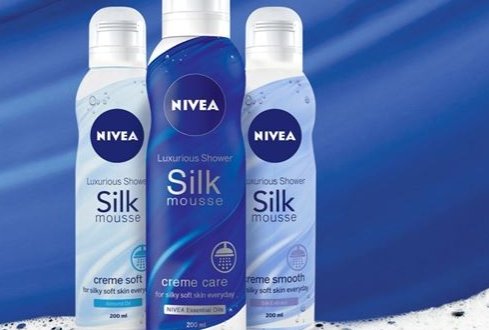 Beiersdorf has raised its forecast for fiscal 2017 after smashing quarterly targets for the three months ended September 30, 2017, according to a report published by Reuters.

The manufacturer of Nivea saw organic sales soar 8.6 percent in the third quarter, well above analyst predictions of 5.4 percent. The rise was attributed to double-digit growth in emerging markets, especially China where the company has been working to boost online sales.

Accordingly, Beiersdorf now expects sales to grow 4 to 5 percent over the year, up from the 3 to 4 percent previously announced. Shares jumped 6.3 percent on the back of the news, with several analysts drawing comparisons between the German owner of La Prairie and Hansaplast’s results and Unilever’s weak performance.

“We are launching many more things in the coming months … and you will see in the coming years more bigger hits from us,” said CEO Stefan Heidenreich in a conference call.