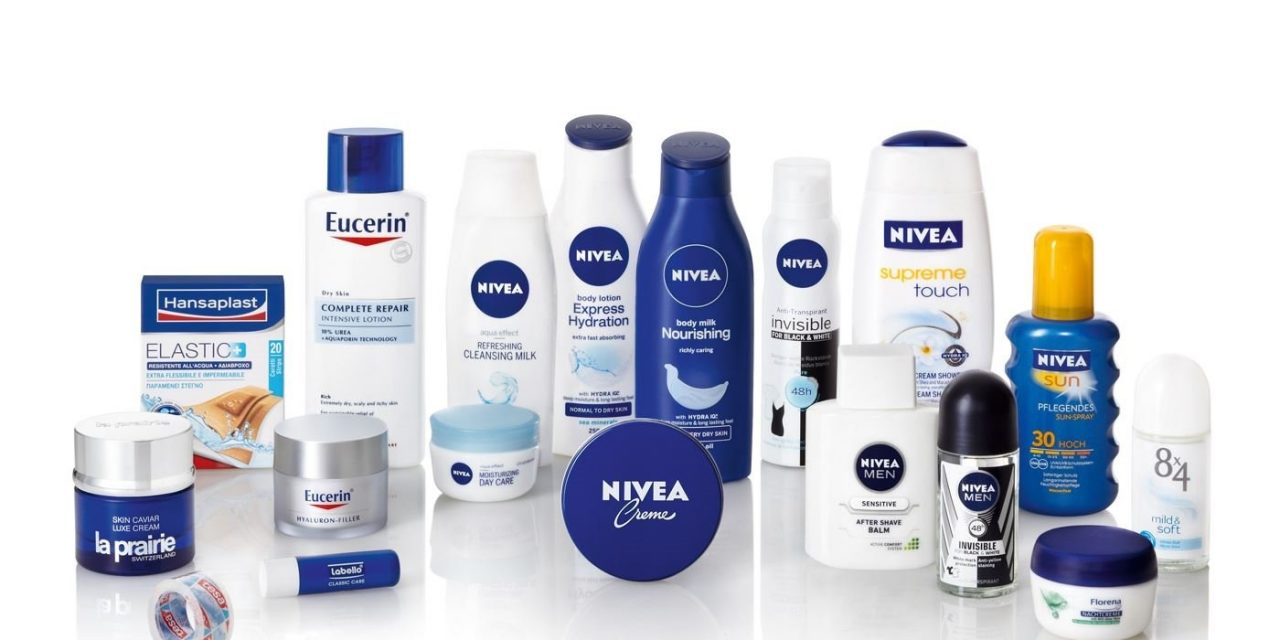 Personal care giant Beiersdorf has reported slow organic sales growth of 2.4 percent to €1.673 billion for the three months ending March 31, 2016, which was held back by a decline in its Tesa adhesives business.

Sales were down 1.9 percent from last year’s €1.706 billion in nominal terms as a result of negative exchange rate effects while Tesa sales fell 3.2 percent due to weaker demand in Asia.

Stefan F. Heidenreich, CEO of Beiersdorf AG, said, “Beiersdorf remains on track. The Consumer Business Segment continued on its profitable growth path, while weaker demand in the electronics business in Asia has led to a decline in sales at tesa.
“Our business strategy in Consumer has proven itself in a market environment defined by high volatility and considerably intensified competition. The continued upward trend in the first quarter shows how strong our brands and innovations have become. In many markets, we have increased both our sales and market share. This makes us confident about our business performance in the coming months.”

Europe saw a 3.5 percent rise, Africa, Asia and Australasia saw an increase of 2.4 per cent, while the Americas fell by 0.5 percent.

The consumer division, which has brands such as Nivea, Labello and La Prairie, had sales of €1.4billion, an organic growth of 3.6 percent.

Guidance for 2016 remained positive of a 3 to 4 percent sales growth thanks to the popularity of its flagship brand Nivea.