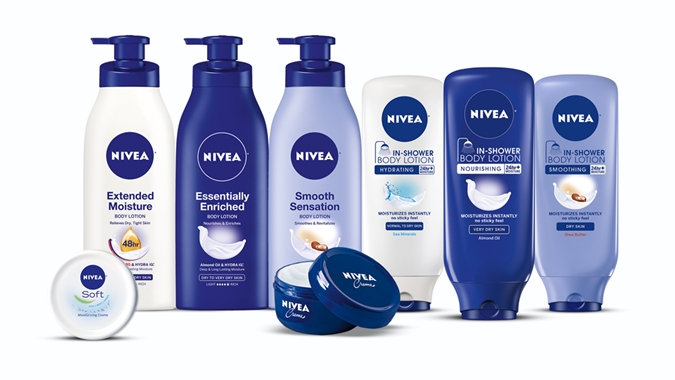 Beiersdorf is reviewing its media and buying account for its Northern Europe operations, with current agency Wavemaker, part of the WPP Agency, having decided not to repitch, according to Campaign Live.

The German personal care giant last reviewed the account three years ago, which was won and retained by Wavemaker.

A spokesperson said, “In light of the significant transformation of the industry and advertising landscape, we are constantly analysing and reviewing our media activities on a global, regional and local level.
“We can confirm that we are currently performing a media pitch – however, ask for your understanding that we do not comment on existing contracts or ongoing pitch processes.”

The Nivea parent company recently got embroiled in controversy after FCB resigned from its creative account following an accusation of homophobia towards a Beiersdorf member of staff.

At the time the company issued a statement and said, “No form of discrimination, direct and indirect, is or will be tolerated. We are strongly committed to diversity, mutual respect, equal opportunity and tolerance – this stance and belief is shared and lived throughout Beiersdorf.”