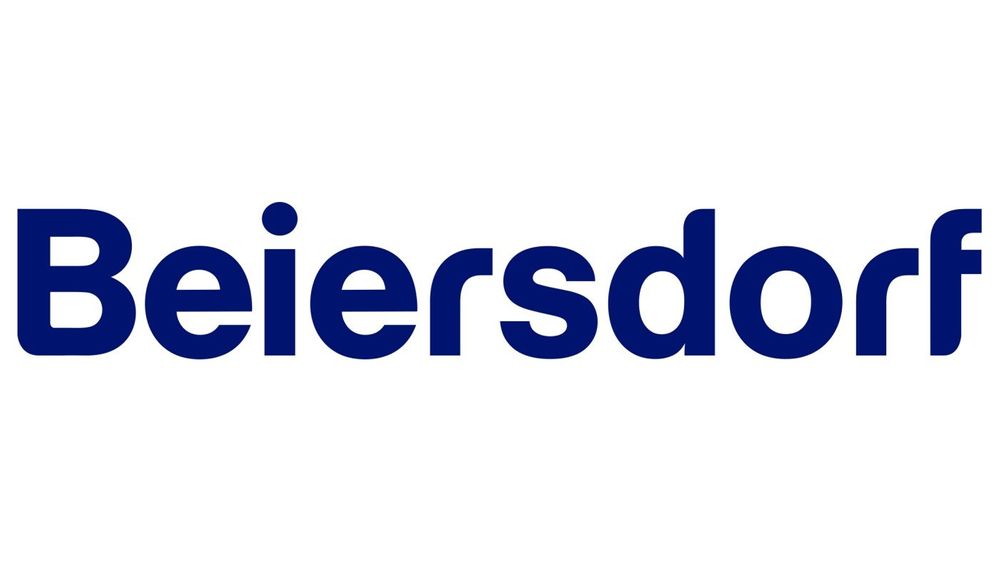 THE WHAT? The Beiersdorf Supervisory Board has appointed Nicola Lafrentz to the Executive Board, succeeding Zhengrong Liu as Chief Human Resources Officer following a transition phase.

THE DETAILS Lafrentz has 20 years’ experience in a range of international human resource roles, and also previously worked for Beiersdorf in a senior HR role from 2015 to 2021.

Lafrentz studied Organizational Psychology and Management in the U.S. and Zimbabwe before beginning her career in HR consulting in 2001.

THE WHY? Prof. Dr. Reinhard Pöllath, Chairman of the Supervisory Board of Beiersdorf AG spoke about the appointment, “Nicola Lafrentz and her global HR team will focus on driving HR development. This is one of the most important contributions to Beiersdorf’s future and is strongly supported by the Supervisory Board.

“Zhengrong Liu made this succession possible and will be accompanying it as well. He will leave Beiersdorf after his second term at the end of the year, after almost a decade of strong and very successful service. We will stay in touch, with Beiersdorf’s gratitude and best wishes.”